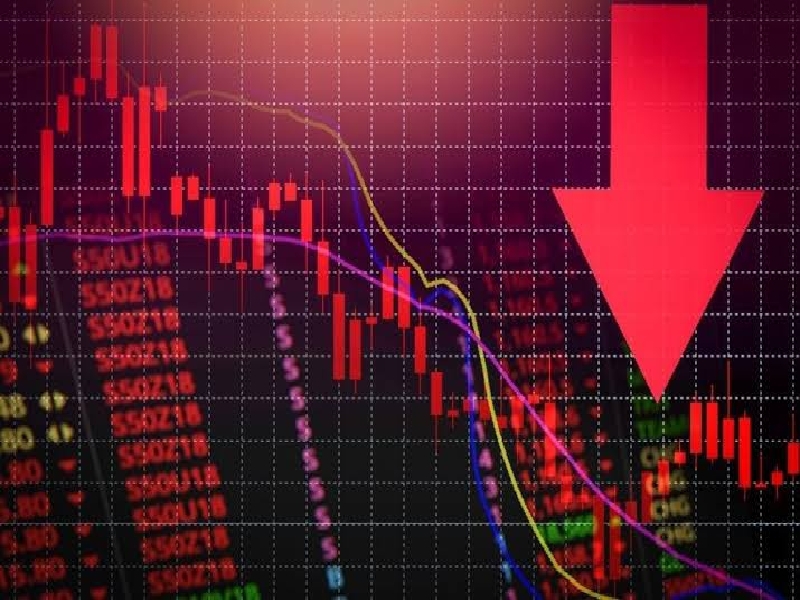 Trading activities on the floor of the Nigerian Stock Exchange on Monday witnessed another drop in share prices for the fourth trading session as bears sustained their grip on the local bourse following profit takings by investors.

The local bourse recorded only 13 gainers and 16 losers apiece to close on a negative sentiment measured by market breadth.

Similarly,  market capitalization reflected the decline with N41 billion loss from N14.852 trillion the previous day to close at N14.811 trillion as market sentiment remained on the negative territory.

Meanwhile, a turnover of 384.14 million shares exchanged in 5,759 deals was recorded in the day’s trading.

Measured by turnover volume, the premium sub-sector was the most active; with 174.20 million shares exchanged by investors in 2,141 deals. Volume in the sub-sector was largely driven by activities in shares of Zenith Bank Plc and Access Bank Plc.

Also, the banking subsector boosted by activities in shares of GTBank Plc and Sterling Bank Plc followed  with a turnover of 85.22 million shares in 1,370 deals.

The sustained decline of the bourse is owing to the profit-taking due to the recent impressive rise in the valuation of the market.

Meanwhile, analysts have said that the seeming pullback is expected to create entering opportunities for discerning investors and traders given that those factors behind the market rally remain intact.

They said that price correction as experienced by blue chip companies and growth stocks are expected to further strengthen the recovery of these companies’ prices and by implication, the general market.

Related Topics:investorsNSEStock exchange
Up Next