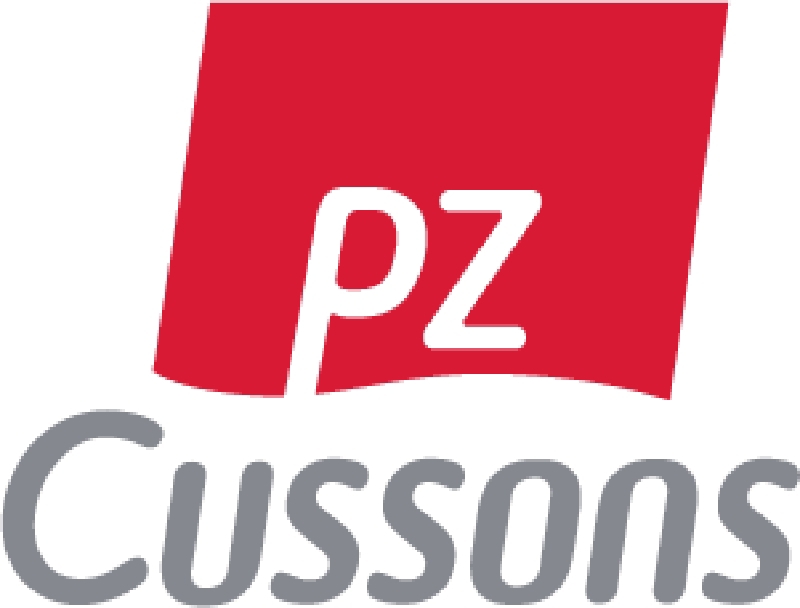 The company is facing a host of challenges both at home as well as in its African business that makes up more than a third of revenue, as Britons cut back on spending and demand for personal care brands dwindles in key African markets.

According to reports, PZ also reported lower revenue for the first half, but expressed optimism for the second half. Still, full-year revenue and adjusted profit before tax is expected to be modestly below the prior year on a like-for-like basis, the company said in a statement.

The company had at the company’s 70th Annual General Meeting (AGM) in Abuja informed shareholders that cost of borrowing (about 20 per cent) affected the company’s performance, adding at it largely affected cost of its goods and also, acerbated by low volume of sales.

PZ Cussons Nigeria has said its shareholders and other stakeholders should expect better value in coming years, even as it restated its confidence in the Nigerian economy.

The Chief Executive Officer, PZ Cussons Nigeria, Mr Christos Giannopoulos, said that having operated in Nigeria for 120 years and listed on the Nigerian Stock Exchange for 48 years, the company was well positioned to deliver better value in the years ahead.

Giannopoulos, while speaking at the closing gong ceremony at the NSE to mark the company’s 120th anniversary, said, “We are very proud to be here today. Contrary to reports some months back, I want to reiterate that PZ Cussons is here to stay. We are not going anywhere.

Related Topics:PZ Cussons
Up Next