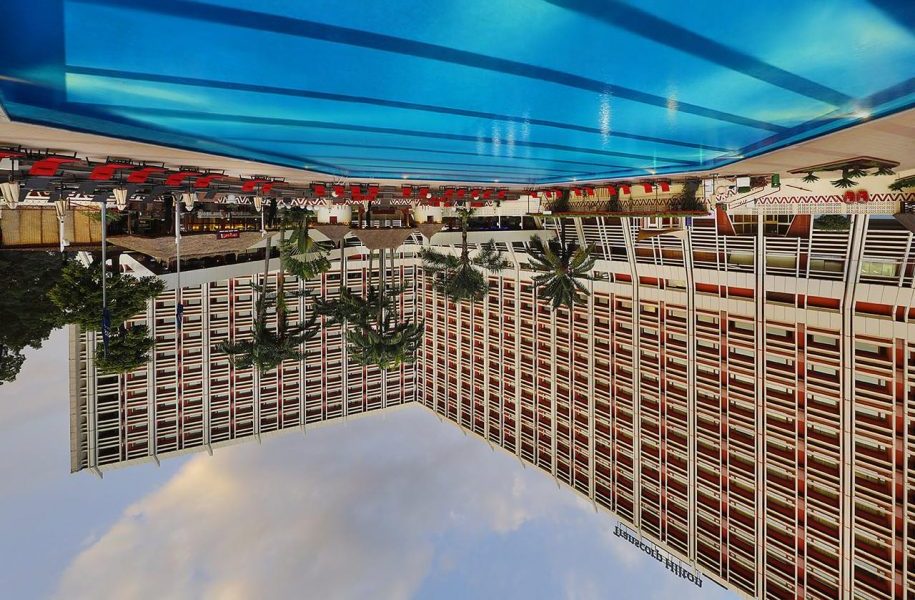 Transcorp Hotels Plc spent about N1.6 billion in 2021 to provide power to its hotels across Nigeria.

Chairman of the company, Emmanuel Nnorom, who disclosed this lamented that the biggest annual operational cost being incurred by the company is its electricity expenditure.

Speaking at the recent Annual General Meeting of the firm in Abuja, Nnorom stated that Transcorp spent about N1.6 billion on energy in 2021 to provide electricity across its hotels in Nigeria.

He said, “Energy is our biggest cost because we have 670 rooms in this hotel and, continuously, we have to ensure that there’s adequate power not only for the guests but also for other facilities.

“It is our biggest cost. It is going to rise because we all know that the price of diesel has gone up. Also, in a way, the power cost is also up, but we will continue to do well to have good returns for our shareholders.”

The company’s chairman noted that Transcorp was also considering alternative power source, but stated that the firm would still get power from the national grid.

He also stated that the high energy cost would not trigger price hike, rather, the company would maintain reasonable hotel rates.

“We have plans for that (alternative power source) but it is not something that will take the whole hotel out completely from the grid. It is going to be some distributed areas,” he stated.

Nnorom added, “We have an event centre coming up that could be powered by solar and the Fulani Bar, where we have some level of a stand-alone unit. But for the main hotel building, it is still on the national grid.”

He said Transcorp was working with the Abuja Electricity Distribution Company to ensure the provision of adequate power supply, though this was at high cost.

On the financial performance of the firm, its Managing Director, Dupe Olusola, said Transcorp Hotels posted a gross revenue of N22 billion in 2021, as this was over 100 per cent higher than the N10bn recorded in the preceding year.

“Despite the rise in inflation rate and naira devaluation, and the resultant high energy and rising raw material cost, we continued to drive our cost management imperatives, chief of which was our focus on import substitution in response to the volatile forex regime,” she stated.