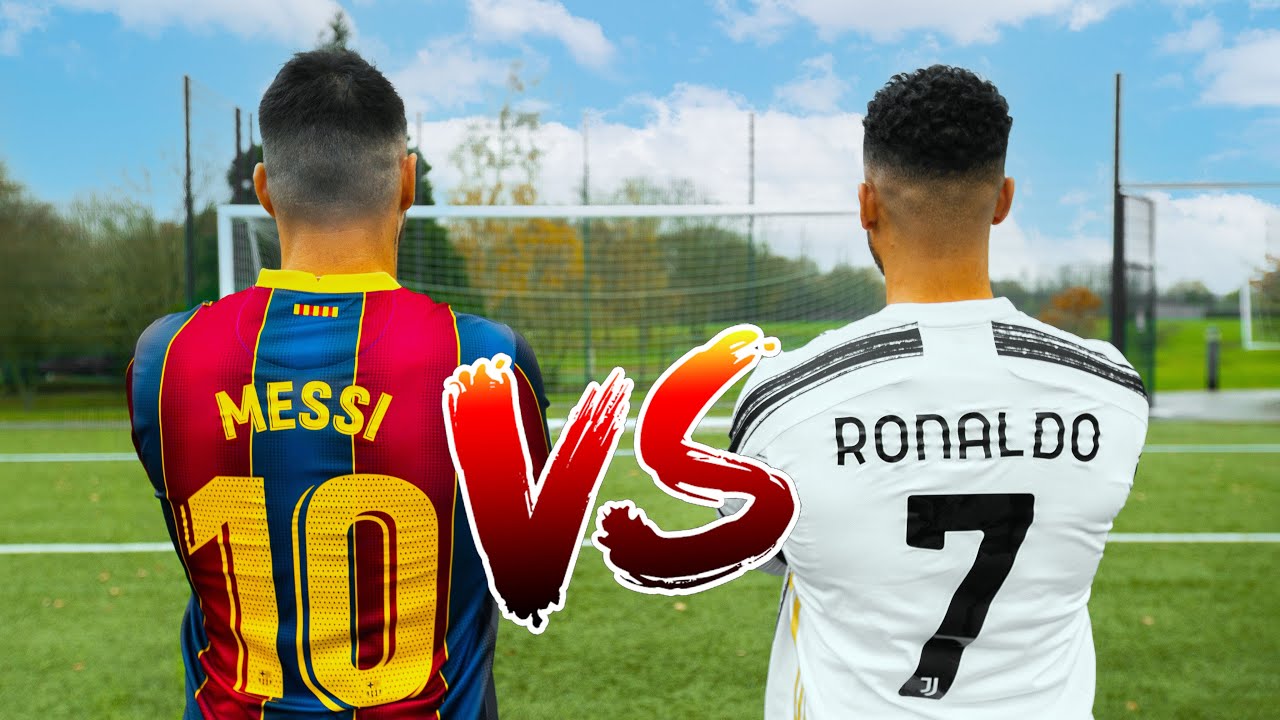 Football is an exciting game that brings people of all ages and backgrounds together. It is also a great way to stay fit and healthy. Whether you are playing or watching, football is a great way to have fun and enjoy the sport. It is arguably the most popular sport in the world and it is also known as soccer in some parts of the world.

Despite being a team sport, football is also a game of rivalry. Many people devote time to follow developments in the world of soccer but the levels of this devotion differ from this fan to the person sitting next to him. Loyalty and reverence enjoyed in football also range from players to clubs and in fact, to various leagues and tournaments. With this, the intrinsic rivalry in the unifying spirit of football receives its vigor, and this makes the game affairs even more entertaining.

In the world of football, there are great leagues, there are top clubs and there also exist great football players. The paradox of greatness in football however is how we continue to wonder whether it is a club that confers greatness on its players or if the destiny of a club for fame and repute actually lies in the hands of its players. From either side we examine it, we can both be right and wrong. That will depend on the clubs and the players in question.

One thing is however certain in football. The players are the building blocks. They are masters of their craft, displaying unparalleled ability and creativity on the pitch. They are known for their remarkable dribbling skills, powerful strike, and their ability to influence the game goals from any angle.

The history of the beautiful game has always been littered with great players with mastery marveled at by the supporters of the game amidst the creation of rivalry among them. Some of such greats come from different eras. Names like the legendary Brazilian, Pele, Diego Maradona, Johan Cruyff among others and currently, Lionel Messi and Cristiano Ronaldo.

Before the rivalry between Messi and Ronaldo, we have Pele and Maradona, both of which can be regarded as the greatest footballers of all time. But the one this generation can relate to is the one between Cristiano Ronaldo and Lionel Messi.

The Messi vs Ronaldo rivalry is one of the most talked-about debates in the world of football. It is an ongoing debate as to who is the better player, Lionel Messi or Cristiano Ronaldo. Both players have achieved immense success throughout their careers, with both players winning multiple Ballon d’Ors and various individual awards.

They have won a combined total of 11 Ballon d’Or awards, and are widely considered to be two of the best players in the history of the game.

Messi and Ronaldo have been compared for the majority of their careers, and their rivalry has become one of the biggest debates in football. Messi is a more creative and natural player, whereas Ronaldo is a power player who likes to score goals from long-range shots and free-kicks.

Ronaldo has scored over 700 goals in his career, and has won five Champions League titles, five league titles, and four club World Cup titles. He has also won a European Championship and a Nations League title with Portugal. He is currently the all-time leading scorer in international football history with 103 goals.

Messi, on the other hand, has scored over 600 goals in his career, and has won four Champions League titles, 10 league titles, and three club World Cup titles. He has also won an Olympic gold medal with Argentina, and is the all-time leading scorer in La Liga history with 438 goals.

Both players have achieved incredible success and are considered to be two of the greatest players of all-time. They have both set numerous records, and have inspired millions of fans around the world.

Both players have an incredible work ethic, and they are continuously pushing each other to be better. Messi is a more complete player, and he has the ability to create chances and score goals. Ronaldo is an incredibly hard worker and has an impressive goal scoring record.

The Messi vs Ronaldo rivalry has been the biggest debate in football for almost a decade. Both players have achieved immense success throughout their careers and have pushed each other to be better. While there is no definitive answer as to who is the better player, both Messi and Ronaldo have had tremendous careers and have left a lasting impression on the world of football.

The grinding between Lionel Messi and Cristiano Ronaldo has been the most highly-anticipated football rivalry of the 21st century. It has seen two of the greatest players in the history of the game go head-to-head in pursuit of individual and collective honours.

The contention between the two players has been an inspiration to many, and has helped promote football as a sport. It has also had a profound effect on the way football is viewed and discussed across the world.

The impact of the rivalry has been so great that it has changed the landscape of the sport. As the two players have gone back and forth in terms of individual honours, their performance on the pitch has become a benchmark for all other players in the world.

The future of football rivalry will likely be shaped by the Messi vs Ronaldo rivalry. As the rivalry between these two players continues, it is likely to inspire future generations of footballers to strive for greatness. It is also likely to create a new generation of football fans, as both players continue to captivate audiences with their skill and passion.

The rivalry between Cristiano Ronaldo and Lionel Messi has been dominating the football world for years, but now it appears that a new generation of stars is set to take over.

Kylian Mbappe and Erling Halland have both made a huge impact in the world of football, and they are widely tipped to be the future of the game, taking it from wherever Messi and Ronaldo would rest it. Both players possess incredible speed, skill, and creativity, and they have already proven that they have the ability to make an impact on the biggest stages. It remains to be seen if one of these players can eventually become the face of world football, but it is clear that the Ronaldo/Messi rivalry is slowly fading away.

RONALDO VERSUS MESSI: A SNAPSHOT