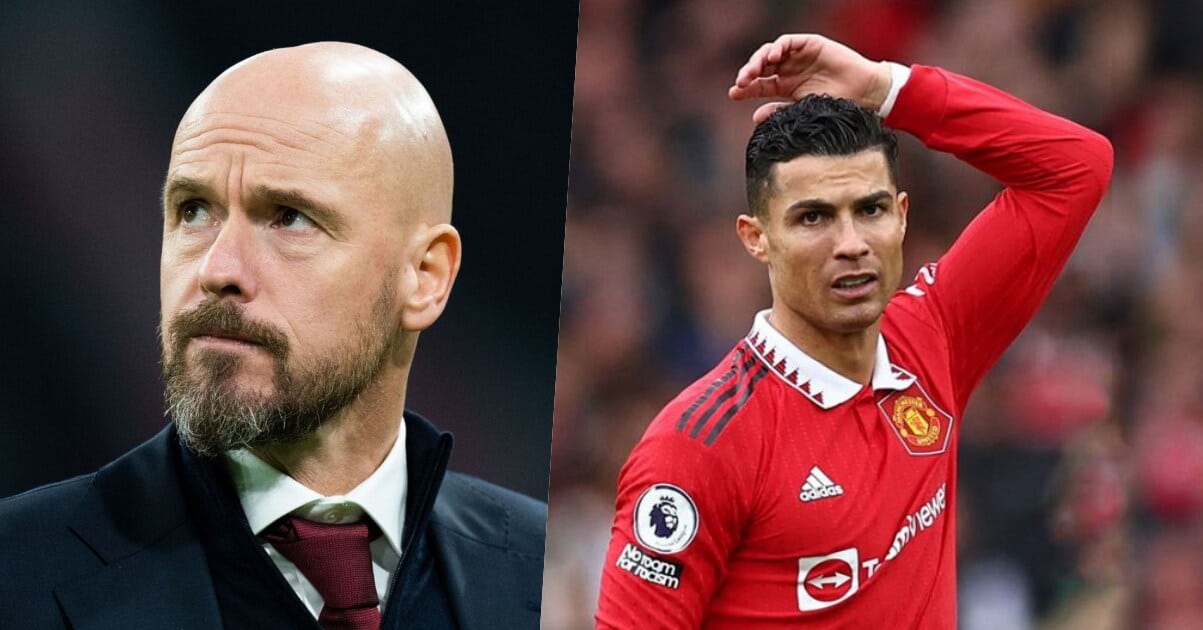 Following the refusal of Cristiano Ronaldo to come on as substitute against Tottenham on Wednesday, Manchester United manager Erik ten hag has said the superstar must face consequence for his action.

Ronaldo, 37, left Old Trafford before the end of the match after leaving the dugout and heading down the tunnel in the 89th minute of United’s 2-0 win.

He has since been dropped for Saturday’s late kickoff game at Chelsea and is training alone.

He warned the Portuguese star about his conduct in the summer when he left Old Trafford early just after being substituted at half -time in a pre-season friendly against Rayo Vallecano.

But this time Ten Hag felt he had to act – “I am the manager; I am responsible for the culture here. I have to set standards and values and have to control them. We are in a team,” he said.

He further stated that after Rayo game, it was unacceptable, but it was not just him, the second time there has to be consequences and that is what has happened.

“We miss him tomorrow, that is a miss for us and the squad, but I think it is important for the attitude and mentality of the group and now we have to focus on Chelsea – that is the most important.”