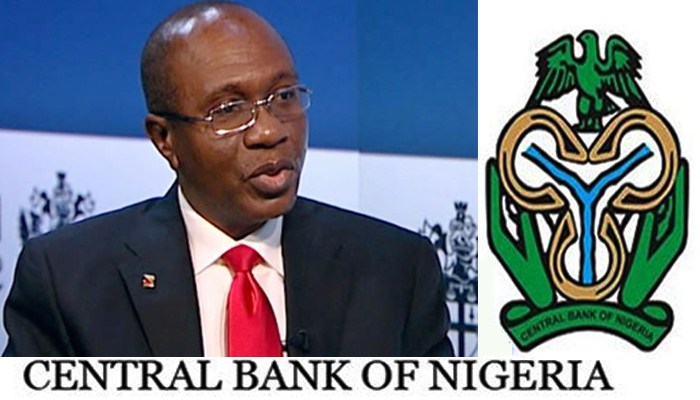 In many ways, the latest adjustment by the Central Bank of Nigeria (CBN), of the exchange rate from N360 to N380 of the United States dollar was predictable. Aside coming as a pragmatic measure in the face of falling crude oil revenue – the major source of our forex – the measure answers to the demand by both the International Monetary Fund (IMF) and World Bank for unified exchange rate, particularly with the apex bank’s earlier commitment to the multilateral institutions to a “full exchange rate unification and greater exchange rate flexibility”. The latter was in fact part of the conditions for accessing $3.4 billion IMF facility which the Federal Government had sought in May to mitigate the impact of COVID-19 pandemic on forex supply.

Last week’s adjustment would not be the first. Earlier in March, the apex bank had similarly adjusted the national currency from the then ruling rate of N307 to N361 to the United States dollar. Just like the 2016 recession when the apex bank resorted to desperate measures to protect the naira, and, by extension, the nation’s foreign reserves, these exigencies, borne out of the need to preserve not just the reserves but also to limit further economic contraction, have made the action necessary.

The nation, in the circumstance, is back full cycle. Between doing nothing and hence courting serious balance of payment problems, and keeping tight controls on forex management, the apex bank has an unenviable choice to make. The manufacturers and other players in the real sector need to keep their activities running on an even keel to get the supply of critical goods and services going, and to keep jobs at this difficult time. Those who badly need forex for such incidentals as school fees and allied remittances are also in contention. Then also is the huge chunk of demand fuelled by fears, and what the economy forebodes, both in the near term and the future. And all of this at a time of severely curtailed forex inflow.

But then, the pertinent question is what exactly constitutes the appropriate value of the naira when, as is presently the case, the situation of finite supply is juxtaposed with an infinitely elastic demand? Is it the value, as determined on the streets by the hordes of currency speculators? How does the apex bank go about narrowing the gaps between the so-called official segment and the former, given its unique characteristic of shifting posts each time the signal is given? For instance, last week, the so-called parallel market segment traded between N470 to N490 to the dollar, even when the official rate was still N375. Will there ever come a time when the CBN will be able to control – if not entirely eliminate – the activities of currency speculators, given the damage that segment is doing to the economy? And what about the impact of the high exchange rate on inflation, cost of production and general price levels, particularly in an import-dependent economy? What of the impact on our foreign exchange-denominated debts when, already, the burden of debt service is crushing as it is?

More important, will there be an end – or limits – to the cycle of adjustments? These are tough questions that the apex bank must advert its mind to at this time.

The obvious way out is for forex supply to be boosted – a tall order in the current circumstance. The alternative is a return of some limited controls – a reasonable proposition in the current circumstance. Clearly, what is at stake is the nation’s best interest. That interest is best served when factories and critical supplies have adequate forex supply, with the CBN putting strict monitoring in place to prevent abuses, at least until such a time when the current storm eases. It means putting a close tab on the activities of bankers and speculators, to ensure that extant sharp practices are nipped in the bud.