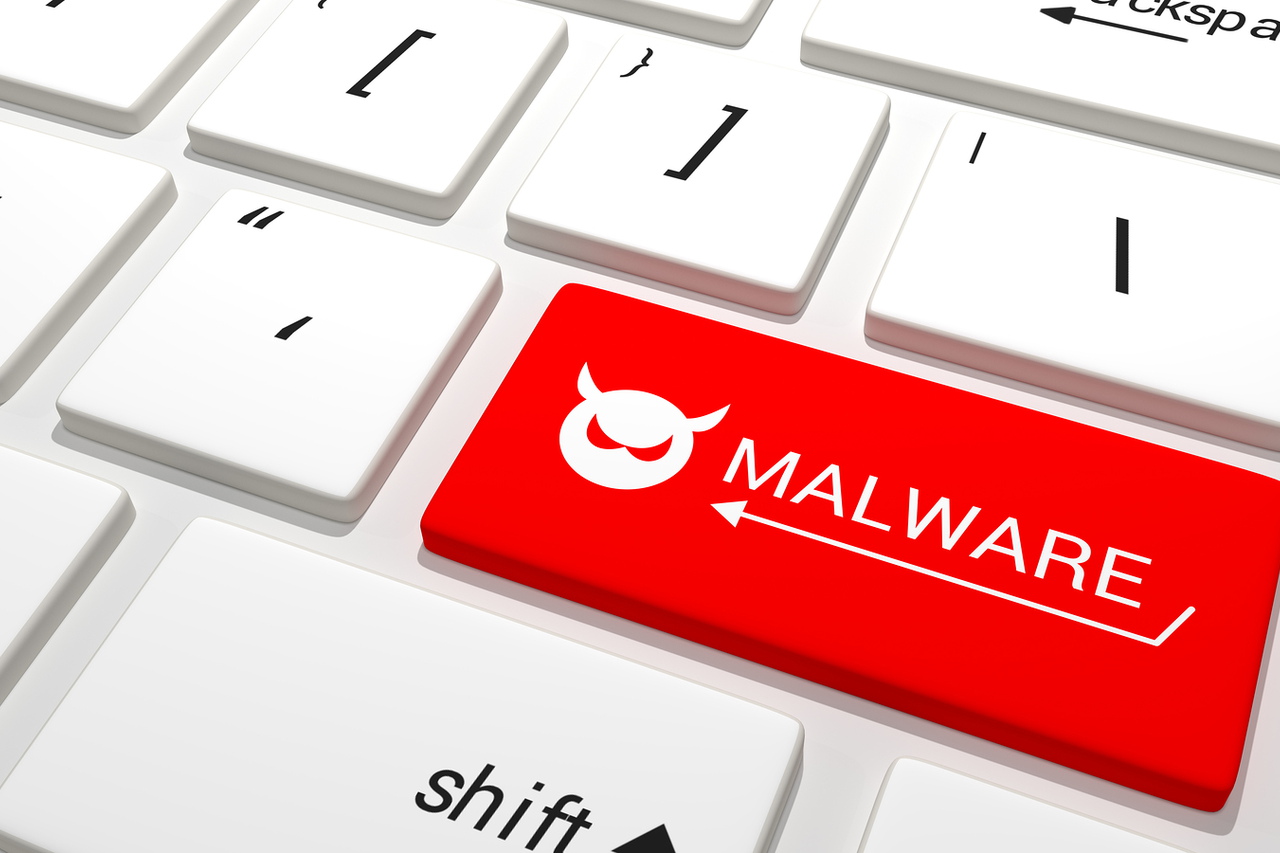 Nigeria is among four African countries with the highest number of malware attacks in the first six months of 2021, Kaspersky has revealed.

Aside Nigeria, three other countries that shared in recorded 85 million malware incidents during the period are South Africa, Kenya and Ethiopia.

In its latest report on malware attacks in the African region,  Kaspersky research highlights that malware is rife across Africa with various countries exhibiting strong growth in all malware types in the first half of 2021.

It noted that when compared to the same period last year, malware incidents have recorded 5 per cent increase in the region, as cybercriminals and hackers continue to focus on African countries considering digital transformation advancements and the increase in remote working resulting from the COVID-19 pandemic.

According to the global cyber security agency, all countries but Kenya saw the relative growth of all malware attacks.

Specifically, ethiopia and Nigeria have seen an increase of 20 per cent and 23 per cent respectively and South Africa an increase of 14% per cent, while Kenya’s number of attacks decreased by 13 per cent.

Commenting on the trend, Bethwel Opil, Enterprise Sales Manager at Kaspersky in Africa noted that even though the scourge of malware has always been of concern, the past 12 months have highlighted how hackers are refocusing their efforts to compromise consumer and corporate systems and gain access to critical data and information.

“Due to the growth of digital transformation across Africa since last year, the continent has become an attractive target for those looking to exploit a lack of user education and cybersecurity understanding.

“This has contributed to the large number of personal devices still not having any form of cybersecurity software installed,” he added.

Opil further hinted that malware can get onto a device in several ways.

For example, he said, “clicking on an infected link or advert, opening an attachment in a spam email, or downloading a compromised app. This means proactive malware protection is essential to safeguard individual users and corporates against these threats.”

Meanwhile, Kaspersky noted that there are several best practices to consider when it comes to malware protection.

It recommends the following:

“Be wary of using free Wi-Fi at coffee shops, restaurants, and other places as hackers can snoop for unprotected devices,” the firm said in its final warning note.