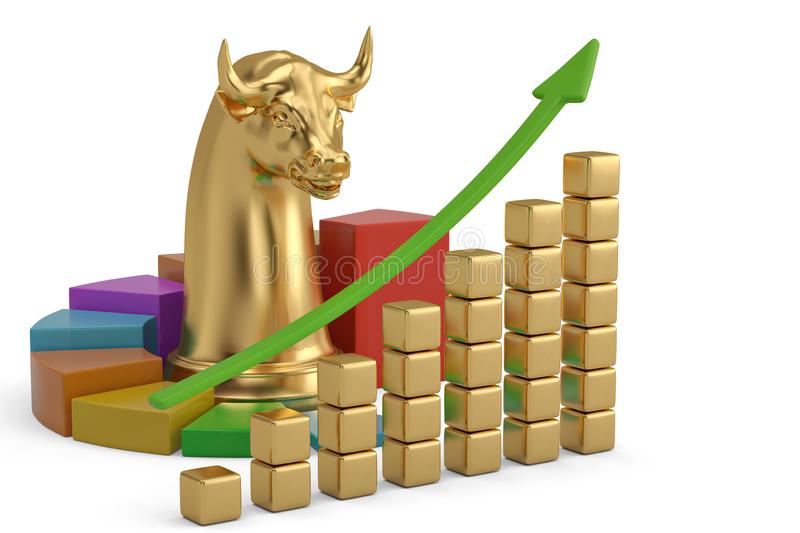 Despite the rout across the global equities market, the rally in the Nigerian equities market remained unscathed as intense bargain hunting activities in cyclical stocks pushed the aggregate market value up by 4.25%.

As investors celebrated the fifth consecutive week of positive close, they smiled all the way to the bank with a sum of N1.166 trillion profit, pushing as the domestic equities market closed higher at N28.626 trillion.

The Nigerian stock market maintained its resilience despite buckets of losses incurred by global investors as risk-off sentiments reverberated across global markets as they assessed the risk of a slowing global economy against the US Federal Reserve’s aggressive monetary tightening moves.

Elsewhere, the SSE: (+2.8%) reversed weeks of losses as authorities ruled out the imposition of a lockdown in Beijing amid measures to contain the spread of the coronavirus.

A Trade that Yields Positives

During the week under review, marker activities ballooned significantly as volume traded rose by 13.6% while value soared by 38.7%.

This was achieved as investors on the floor of the Exchange traded 1.816 million share units worth N27.194 in 36,286 trades compared with 1.598 billion shares valued at N19.603 billion that exchanged hands the previous week.

The Financial Services Industry (measured by volume) led the activity chart with 904.860 million shares valued at N8.498 billion traded in 12,883 deals; thus contributing 49.82% and 31.25% to the total equity turnover volume and value respectively.

Similarly, bond activities ballooned during the week with a total of 43,629 units valued at N48.535 million traded in 33 transactions against of 13,800 bond units worth N14.387 million that exchanged hands in seven trades last week.

In the near term, experts warns that the bears are warming up to storm the market for profit-taking any moment from now, a development that may result into a crash of the bull party.

According to them, the past five-week gaining streak is too significant to be ignore for profit-booking across most counters.

“Thus, we see more of a “choppy theme” as cautious trading takes center stage ahead of the MPC meeting scheduled later in the month. Notwithstanding, we advise investors to take positions in only fundamentally justified stocks as the weak macro story remains a significant headwind for corporate earnings,” say analysts at Cordros Capital in a note made available to Business Metrics.

They believe the market would soar higher as positive Q1 2022 financial results keep rolling out and also the continuous crash in the US equities market will as well spur bullish sentiment on the local bourse.