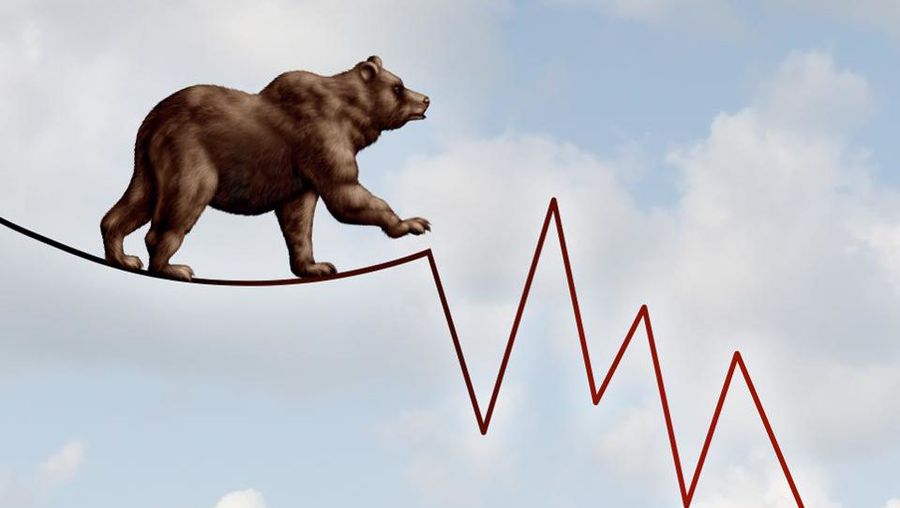 Equities trading at the Nigerian Exchange Limited (NGX) last week was again in the red region as the market indicators showed a marginal decline of 0.14 per cent.

Losses recorded in the shares of heavyweight cement companies, Dangote Cement and BUA Cement, on the first trading day of the week, offset the cumulative gains, as the local bourse suffered its second consecutive weekly loss.

According to the data in the weekly stock market report, released by the Nigerian Exchange Limited (NGX), the benchmark index, All Share Index (ASI) depreciated by 0.14 per cent from 51,778.08 basis points recorded as of the end of the previous week to close the week at 51,705.61 index points.

The market capitalisation followed suit to close at N27.88 trillion, bringing the Month-to-Date (MTD) and Year-to-Date (YTD) return to -2.4 per cent and +21.0 per cent, respectively.

Analyses by sectors showed that the Consumer Goods, Industrial Goods and Insurance indices declined by 2.0 per cent, 1.9 per cent and 1.4 per cent respectively while the Banking and Oil and Gas indices advanced by 0.3 per cent apiece.

A total of 1.12 billion shares valued at N13.70 billion were traded during the week across 22,350 deals on the floor of the Exchange, this is lower than the 940.89 million units of shares valued at N11.49 billion that exchanged hands in the previous week in 20,077 deals.

Similar to the previous week, the Financial Services Industry led the activity chart in terms of volume of shares traded with 806.82 million shares valued at N6.08 billion traded in 11,071 deals; hereby contributing 71.99 per cent and 44.33 per cent to the total equity turnover volume and value respectively.

FCMB Group Plc, United Bank for Africa and Oando Plc were the top three equities by volume for the week. These stocks accounted for 407.77 million shares worth N2.01 billion in 2,181 deals, contributing 36.39 per cent and 14.66 per cent to the total equity turnover volume and value respectively.