US stock markets rally after Trump surprises on stimulus 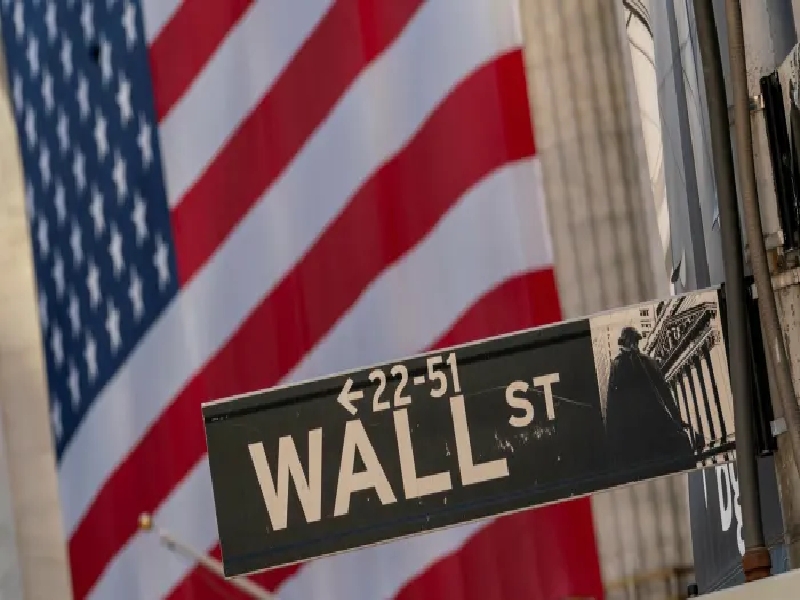 US stocks gained ground on Wednesday after President Donald Trump suggested a new stimulus bill, although the chances of lawmakers agreeing to a deal before the election appeared to fade.

The S&P 500 index closed 1.7 per cent higher and the tech-focused Nasdaq Composite gained 1.9 per cent, as the indices recovered from falls on Tuesday when Mr Trump announced he would walk away from negotiations with Democrats about the size of a second bailout for the pandemic-scarred economy.

Mr Trump appeared to change course with a Twitter message calling for what he described as a “stand alone bill” for “stimulus checks” of $1,200, and directing a comment to Nancy Pelosi, the Democratic speaker of the House of Representatives: “Move fast, I am waiting to sign!”

Hopes for fresh stimulus faded further after Ms Pelosi, in a television appearance, called Mr Trump’s decision to cease negotiations until after the election a “terrible mistake” that reflected “erratic behaviour”. Mark Meadows, the White House chief of staff, and Larry Kudlow, director of the National Economic Council, then hit back at Democrats for failing to seek a compromise in the talks.

Yanmei Xie, of the research house Gavekal, said the fact Republicans and Democrats were still wrangling over a bailout package meant the chance of the US economy getting fiscal support before the November presidential election was “dimming”.

Kasper Elmgreen, head of the equity platform at fund manager Amundi, said that despite the “near-term risks” around the timing of a second major bailout for the US economy, “it is clear there is more stimulus to come”.

According to the Financial Times’ US election poll tracker, Democratic challenger Joe Biden is running ahead of Mr Trump in key battleground states. The Democratic-controlled House this week approved a new fiscal stimulus package worth $2.2tn, while the Trump administration wants to spend up to $1.6tn.

The prospect of the Democrats winning both chambers of Congress in November could support stock markets in the run-up to the polls, said Sean Markowicz, equity strategist at Schroders.

“They would have the votes to pass an ambitious fiscal stimulus bill, as well as significant investments in education and infrastructure,” Mr Markowicz added.

But he cautioned that US stock markets were vulnerable to falls in the share prices of big tech groups Apple, Amazon, Facebook and Google’s parent Alphabet, which were accused by Congress on Tuesday of having abused their dominant economic positions. The quartet’s shares account for almost a fifth of the S&P 500.

Early gains for US stocks accelerated after the Federal Reserve released minutes from its September meeting in which the central bank said it would keep rates low “for a longer period” if the economic outlook remained subdued.

Investors expect US stocks to continue trading choppily in the lead-up to the election. The Cboe’s Vix index, which measures the expected volatility of the S&P 500 over the next 30 days, was elevated at a reading of 28 on Wednesday, above its long-run average of about 20.

Futures contracts on the Vix show investors also believe the so-called Wall Street fear gauge will not fall below 30 in November and December.

The yield on US 10-year Treasury bonds, which rises when prices fall, added around 5 basis points to 0.78 per cent, rebounding from a dip on Tuesday to the highest level since June. Brent crude slipped 1.3 per cent to $42.08 a barrel.