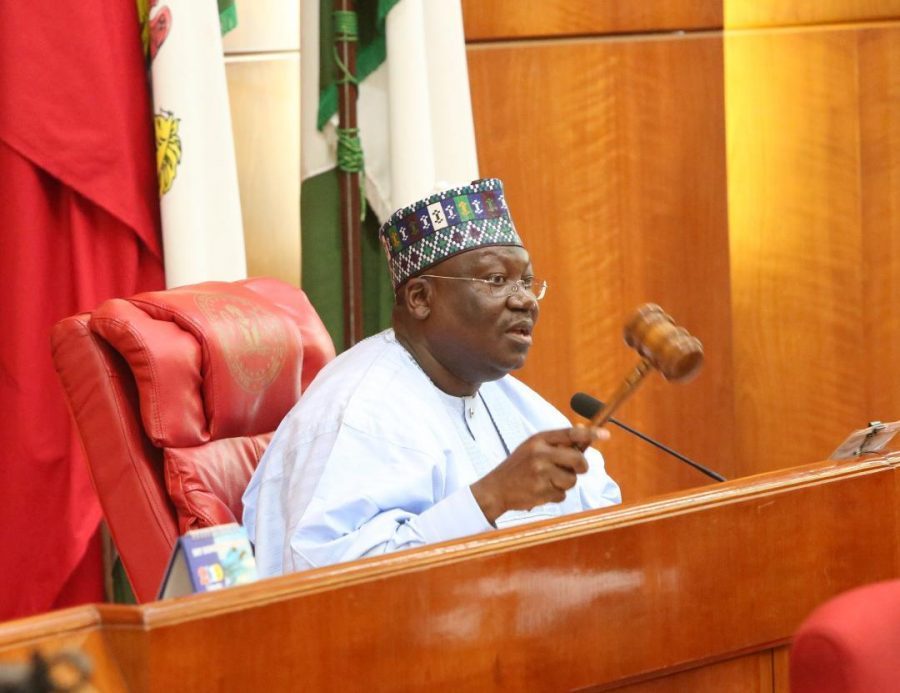 The Senate has passed for a second reading, a bill for an Act to establish a unified scheme for a sound financial system and stem bad loan profile.

The bill is targeted at  facilitating and improving credit repayment culture by empowering creditor banks to track loan defaulters’ accounts in any bank in Nigeria through Bank Verification Number (BVN).

According to the proposed law, this would help to recover past and due obligations without recourse to the borrower, provide penalties for breaches and violations of obligations, and enhance loan recovery in the banking sector.

The bill sponsored by Senator Muhammed Sani Musa, had earlier scaled the first reading stage on the floor of the senate.

Senator Musa, while leading the debate on the bill at plenary presided by the deputy senate president, Ovie Omo-Agege, said the legislation has become necessary because credit is seen as the lifewire of the banking business and the situation of Nigeria today demands an injection of a healthy bank credit and recovery system that would effectively fasten the pace of growth in the financial sector.

He said it is unfortunate that “every lending institution finds itself from time to time with loans of which the risk of loss is greater than anticipated. In every lending environment, there are two types of borrowers – the good and the bad.

“Lest we forget, before the deregulation of our banking system, the ability of our banks to recover loans has been the bedrock behind the collapse of many commercial banks.

“Most economies have experienced high increased rate of unemployment as a result of such negligence of the credit system.

“Today, the situation in Nigeria has become very serious and seemingly intractable and thereby frustrates our efforts as a nation towards private-driven economy as well as economic diversification and growth,” he said.

The lawmaker further noted that even though there was a subsisting court judgment that empowers banks to take back their money from bad debtors from any of the banks where they have deposits, the proposed legislation was necessary.

The bill was thereafter referred to the Senate Committee on Banking, Insurance and other Financial Institutions for further legislative works to report back in four weeks.