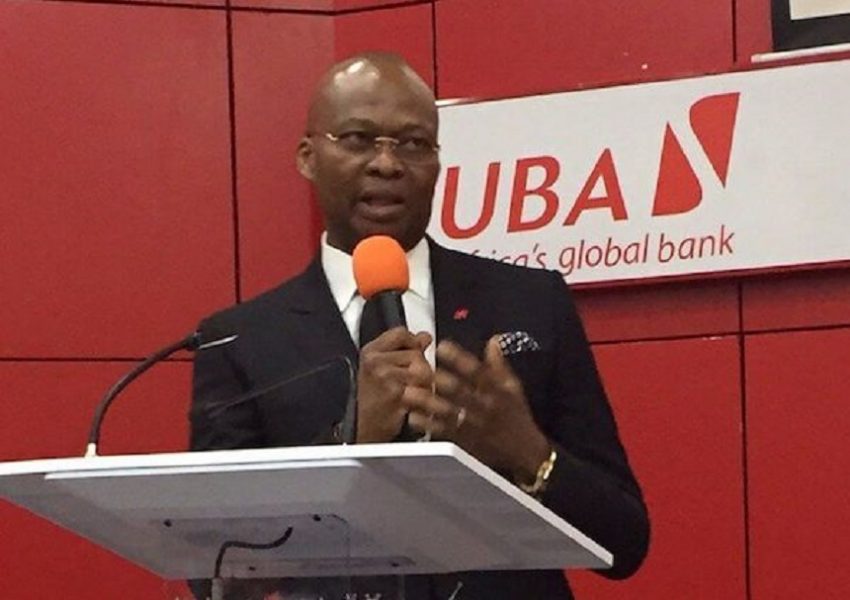 The United Bank of Africa has published the names of some individuals who applied for Personal Travel Allowance (PTA) and bought cheap dollars at the bank but did not use it for the purpose they applied for.

The account numbers and Bank Verification Numbers (BVN) of the defaulters were included in the publication.

According to the bank, the beneficiaries committed the offence after applying with fake tickets or visas.

The lender disclosed this in a publication on its website titled ‘CBN FX defaulters’ on Friday.

It stated that, “In compliance with the directive of Central Bank of Nigeria mandating banks to publish the names of defaulters of the forex exchange regulation.

“Based on regulatory directives, the following customers cancelled their trip and failed to return the PTA availed to them despite several mails, text messages and follow up phone calls.”

The bank added that, “The customer(s) below presented fake visa to apply for PTA.”

Banks had earlier sent messages to their customers to notify them that travellers who bought foreign exchange from banks for travel purposes but failed to embark on the trip two weeks after their scheduled travel date must return the forex to the banks.

According to the banks, this was a directive from the CBN.

Defaulting customers who presented fraudulent travel credentials or cancelled their tickets and failed to refund the purchased PTA and BTA within two weeks, as stated in the signed customer declaration form, would have their identities and bank verification numbers published, the banks had said.