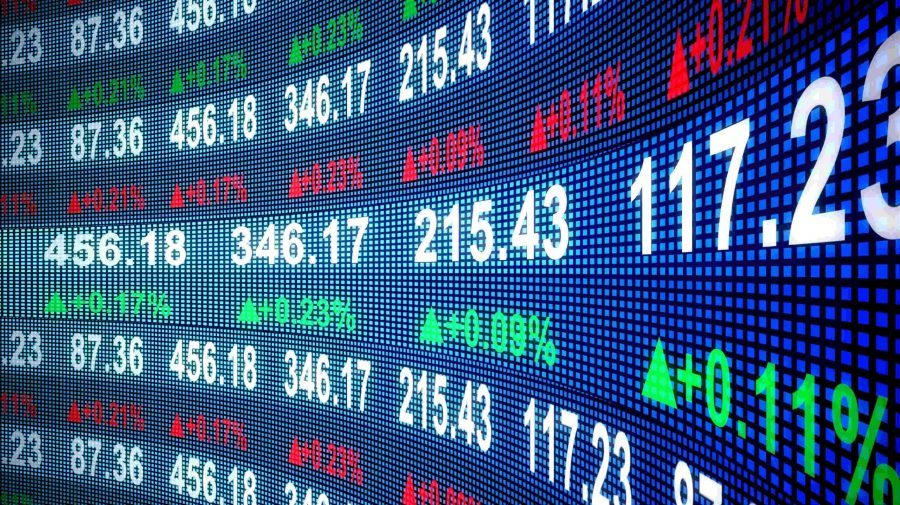 Nigeria’s stock market again closed lower for the third consecutive session on Thursday with the trading pattern and negative sentiments revealing selloffs in low and medium companies like Dangote Sugar, Oando, Custodian Investment and Ecobank Transnational Incorporated. This pushed the benchmark All Share Index to breakdown the blue trend line on a less-than-average traded volume, despite the improved buying interests among market players.

As we observed on Tuesday, Wednesday and Thursday, it seems profit taking and selloffs are instilling fear in the market, as the earnings and dividend expectations of banks pushed the rally, while investors targeted high dividend stocks to mitigate the negative impact of the Coronavirus pandemic and inflationary pressure.

Meanwhile, Thursday’s trading opened in red even as Zenith Bank’s share price was adjusted, but inched up by mid-morning before oscillating for the rest of session on profit taking and buy interests in low and medium cap stocks. This pushed the benchmark index to an intraday low of 25,507.84bps, from its high of 25,551.56bps, before closing lower at 25,550.31bps on positive market breadth.

Market technicals for the day were negative and mixed, with volume higher than the previous session’s in the midst of breadth that favoured the bulls on a mixed sentiment, as revealed by Investdata’s Sentiment Report showing 58% ‘buy’ volume and sell position of 42%. Total transaction volume index stood at 1.00 points, just as the momentum behind the day’s performance remained relatively strong, with Money Flow Index reading 64.64 points, from the previous day’s 66.49 points, an indication that funds are leaving as profit taking persist.

The day’s downturn was driven by to profit taking in Access Bank, FBNH, UBA, ETI, Caverton, Dangote Sugar, Custodian Investment and Fidelity Bank, among others, which impacted mildly on the index which raised Year-To-Date loss to 4.88%, while market capitalization YTD gain dropped to N386.85bn, representing 2.94% above the year’s opening value. 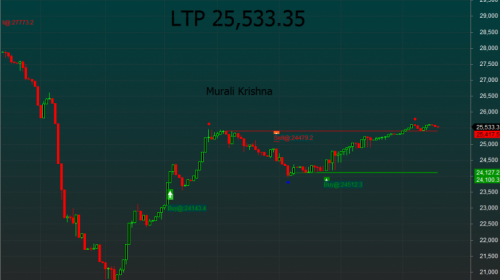 The sectorial performance indexes were largely bullish, except for the NSE Banking and Oil/Gas that closed by 0.35% and 0.19% lower respectively, while the NSE Insurance led the advancers by 1.28% up, followed by Consumer and Industrial Goods indexes that gained 0.07% and 0.05% respectively.

Market breadth was positive, with advancers outnumbering decliners in the ratio of 17:11, while activities in term of volume and value were mixed, as transacted volume inched 9.13% up to 231.2m shares from the previous day’s 211.82m units, while value dropped by 13.34% to N2.1bn from midweek position of  N2.42bn. This was driven by trades in FBNH, Access Bank, Zenith Bank, FCMB and Guaranty Trust Bank.

We expect pullbacks and repositioning ahead of the markdown of Access Bank’s price for the interim dividend declared by its directors, given that the August inflation data came worse than expected at 13.22%, thereby deepening the negative returns of many investment windows. Recall that banks have kept the market above its 50-day moving average on a daily time frame, which is equally at overbought zone in the short term.

The mixed intraday movement is likely to persist as the month of September progresses in the midst of profit booking, mismatch of economic policies and negative macroeconomic indices. This is also against the backdrop of the fact that the capital wave in the financial market may persist in the midst of relatively low-interest rates in the money market, high inflation, negative Q2 GDP of 6.1% and unstable economic outlook for the rest of 2020 as government and its economic managers are going front and back with mismatch polices and implementation.

We see investors focusing on portfolio adjustment and rebalancing by targeting companies with strong potentials to grow their Q3 earnings and dividend on the strength of their earnings capacity as the year last quarter is at the corner.

Unlocking the Potential of eSIM for Consumers