MTN tidies up books ahead of Q3 earnings report 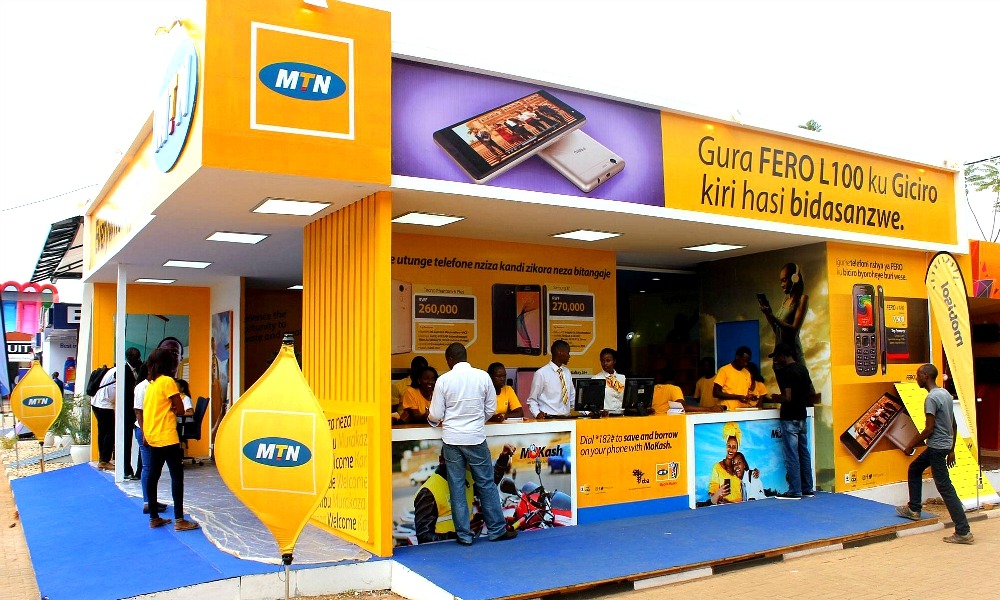 Telecommunications giant, MTN Nigeria Communications Plc is busy clearing the table in preparation for the release of its third quarter earnings report as the Q3 comes to an end.

To begin with, the company has informed its shareholders and investing public through a filing with the Nigerian Exchange Limited that a meeting of its board of directors has been planned to deliberate on its financial report for the quarter.

The meeting is slated for Thursday 28th October 2021 to consider and approve the Unaudited Consolidated Financial Statements for the Nine Months ending 30th September 2021 along with other agenda items, According to the filing,

The statement read, “In line with the post-listing requirements of NGX, the Company has declared a Closed Period in respect of transactions on its products from Friday 1st October 2021 until 24 hours after the Financial Statements have been released to the public.

“Accordingly, no director, employee, adviser of the Company and their connected persons may directly or indirectly, deal in the products of the Company in any manner during the Closed Period.”

MTN Nigeria is the second most capitalized security at the Nigerian bourse and since its epochal listing in 2019, its stocks has remained a favourite bride to investor because of its liquidity and dividend payout.

MTN, which disclosed this in its unaudited results for the half-year 2021, said earnings before interest, tax, depreciation, and amortisation (EBITDA) grew by 27.6 per cent to N417.2 billion, while EBITDA margin improved by 1.4 percentage points to 52.7 per cent.