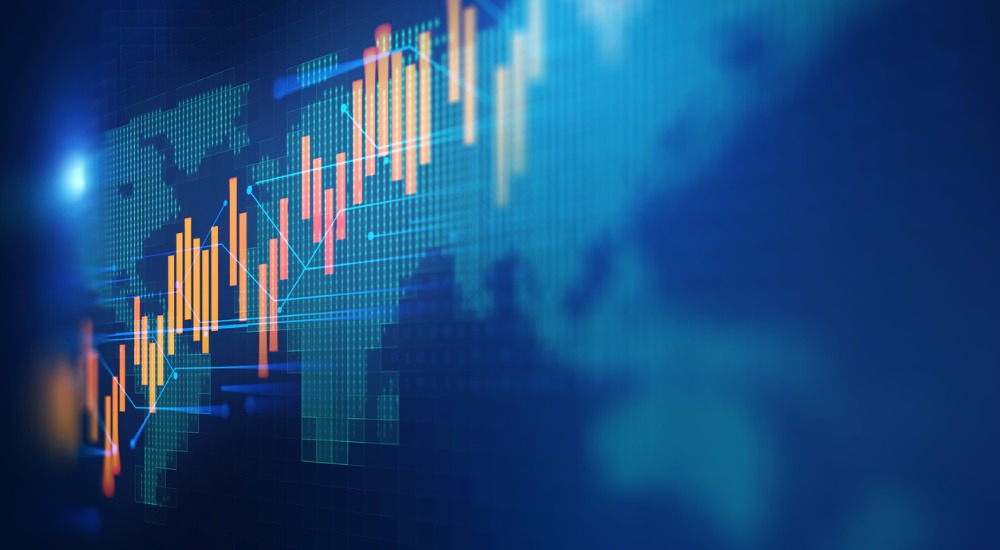 The Nigerian equities market recorded another session of marginal decline on Tuesday alongside a massively bloating turnover buoyed by activities in HONYLOUR which traded 402.184 million shares valued at N1.523 billion.

The market shed N3 billion at the close of the day to sustain its bearish outlook from Monday when investors lost N50 billion to profit-taking. As such, All-Share Index (ASI) closed at 38,858.99 basis points today following mixed sentiments as 0.6 per cent losses in ZENITHBANK offset 0.4 per cent gains in GTCO.

Thus market capitalisation closed flat at N20.246 trillion while with Month-to-Date (MtD) and Year-to-Date (YtD) returns unchanged at -0.9 per cent and -3.5 per cent, respectively.

Meanwhile, the session recorded improved activity level as total volume and value of trade soared by 277.4 per cent and 77.8 per cent respectively. Specifically, investors traded 526.3 million shares worth N3.045 billion in 3,535 deals.

Sectoral performance was mixed, as the Insurance and banking indices shed -3.4 per cent and -0.3 per cent, while the Consumer Goods indices posted 0.1 per cent gains. Elsewhere, the Oil & Gas and Industrial Goods indices closed flat.

As measured by market breadth, market sentiment was flat, as an equal number of tickers (13) recorded gains and declines.

On the flip side, Mansard led the bears with 9.70 per cent price loss to close at N2.70 per share. AFRIPRUD and REGALINS followed suite with 8.59 per cent and 6.82 per cent losses to close the second session of the week at N5.89 and N6.82 per share.

MTN tidies up books ahead of Q3 earnings report