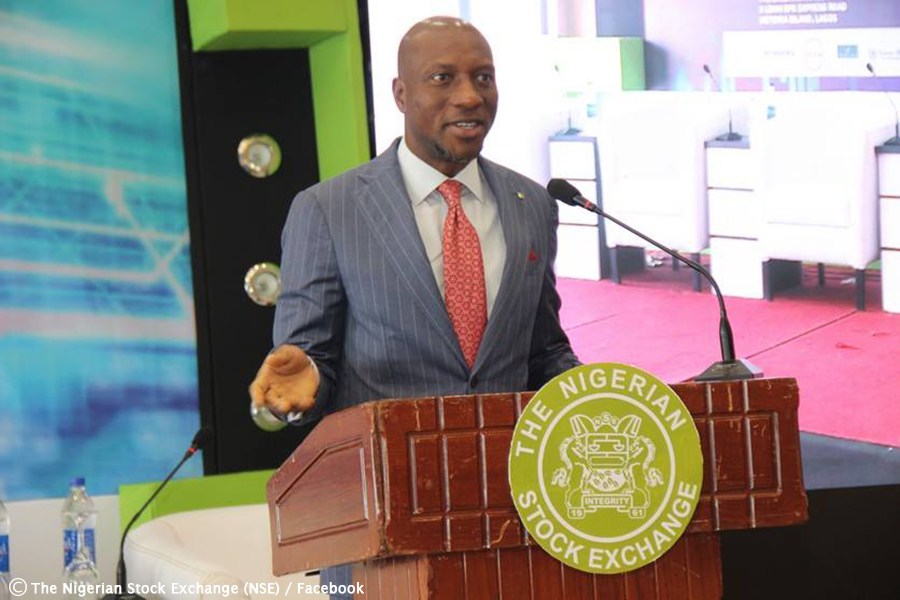 Between January and August 2020, various categories of investors dealing in shares at the Nigerian Stock Exchange (NSE) transacted shares worth N1.201 trillion.

The figure represents deals by local and portfolio investors, retail traders and their institutional counterparts, who, for a larger part of the period, resorted to remote trading as the NSE trading floor was put under lock due to Coronavirus pandemic.

Via the latest portfolio investment report released by the bourse, Business Metrics learnt that the recorded transaction value during the period is 9.21 per cent lower than N1.323 trillion traded in the comparative period of 2019.

It is also deduced from further analysis of the numbers that efforts to revive the interests of foreign investors in the local stock market has yielded little or no result as the market continued to contend with exodus of the expatriates.

Specifically, foreign investors traded N470.2 billion representing 39.14 per cent of total transaction within the eight-month period, leaving domestic trader to cover more ground by pushing stocks valued at N731.02 billion, 60.86 per cent of total deals consummated at the NSE within the period.

Compared to the same period of 2019, the numbers revealed sustained apathy of foreign investors, during which expatriates exuded better performance at 44.93 per cent of total deals against 55.06 per cent by their local counterparts.

According to market analysts, this becomes even more worrisome as the latest report indicates that most of the activities involving the expatriates between January and August this year led to their ultimate exits from the nation’s stock market.

According to the data analysed by Business Metrics, while the money invested by the expatriates within the period which stood at N161.31 billion may appear impressive, the fact that N30.89 billion was ejected from the economy through the same channel leaves much to be desired.

With the foreign inflow to outflow value standing at 34.31 per cent to 65.69 per cent, the economy is obviously losing the much craved-for investment capital through the capital market.

This development has generated concerns as market analysts hold that, since the foreign investors are free traders that move to wherever return is guaranteed, that they are leaving Nigeria in droves shows economic fundamentals in the country are not making investment case enough.

However, Oscar Onyema, the chief executive officer of the Nigerian Stock Exchange (NSE) had said that the nation’s capital market is currently dominated by 60 per cent domestic investors while foreign investors account for the balance.

Speaking at a webinar, Onyema said the dwindling crude oil prices and coronavirus pandemic had led to substantial divestments by foreign investors.

He said the situation exerted significant pressure on the capital market volatility, stressing that the bourse management’s sustainability initiative has played a critical role at domestic participation.

“We have seen domestic players coming into the capital market in the context of foreign players doing flight to safety,” he said.

It must be noted however that the trend may already be reversing given that transactions by foreign investors rose notably in August, as they pushed stocks valued at N38.98 billion or 41.27 per cent of total transaction, higher than N34.59 billion or 33.51 per cent in July.