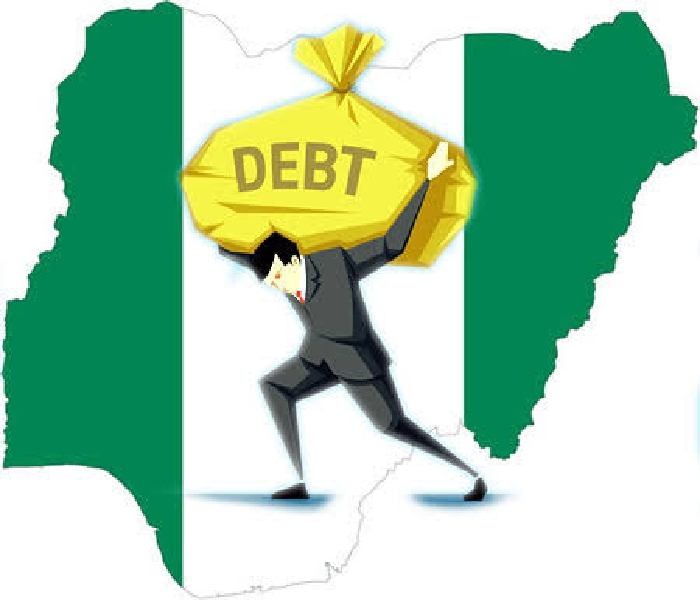 On September 10, 2020, Sunday PUNCH reported that Nigeria’s public debt stock, as released by the DMO, rose to a total of N31.01tn at the end of June, indicating that in the last five years under the President, Major General Muhammadu Buhari (retd), the country’s debt rose by N18.89tn.

In the report, the DMO revealed that the country was still expecting additional disbursements from international financial institutions, a development that would further increase Nigeria’s debt.

The debt office had said, “The DMO expects the public debt stock to grow as the balance of the new domestic borrowing is raised and expected disbursements are made by the World Bank, African Development Bank and the Islamic Development Bank which were arranged to finance the 2020 budget.”

When contacted by our correspondent on the additional disbursements being expected, the DMO, in an emailed response, explained that Nigeria was currently expecting a loan of $1.5bn (N568.5bn at N379/$ official exchange rate) from the World Bank.

It was gathered that that the $211.5m balance was part of the $500m facility which Nigeria applied for from the bank, as an initial $288.5m had been approved by the AfDB.

Our correspondent further learnt that Nigeria also applied for $133m (N50.41bn) from the Islamic Development Bank as budget support facility needed to address challenges posed by the COVID-19 pandemic.

Conversations on the loan request are currently ongoing.

In the response from the DMO, the debt office said, “Nigeria applied for a facility in the sum of $1.5bn from the World Bank. The request is presently being appraised by the World Bank.

“Nigeria applied for a facility of $500m from the African Development Bank. An initial sum of $288.5m has been approved by the AfDB, while the balance is expected to be approved before the end of the year.

It added, “Nigeria applied to the Islamic Development Bank for $113m as Budget Support Facility for Nigeria’s response to the challenges posed by COVID-19. Discussions are ongoing on the request.”

Based on the above, it therefore implies that the country’s total public debt could rise by an additional N699.1bn in coming months once the disbursements are made.

However, most of the debts were contracted by the Federal Government.

The Central Bank of Nigeria had earlier this month released some data showing that the Federal Government’s component of the country’s debt stood at N24.52tn as of March 31.

The DMO in Sunday PUNCH’s September 10 report indicated that the debt increased by N2.38tn within a space of three months.

For the country’s public debt stock as of June 30, 2020, the DMO had said, “The data show that in naira terms, the total public debt stock which comprises the debt stock of the Federal Government, the 36 state governments and the FCT stood at N31.009tn or $85.897bn.”

The Director-General, Lagos Chamber of Commerce and Industry, Dr Muda Yusuf, had told our correspondent that the debt situation was not surprising.

This, he said, was based on the devastating impact of oil price plunge on revenue and foreign exchange earnings.