Why We’re Supporting National Company of the Year Competition, by FirstBank 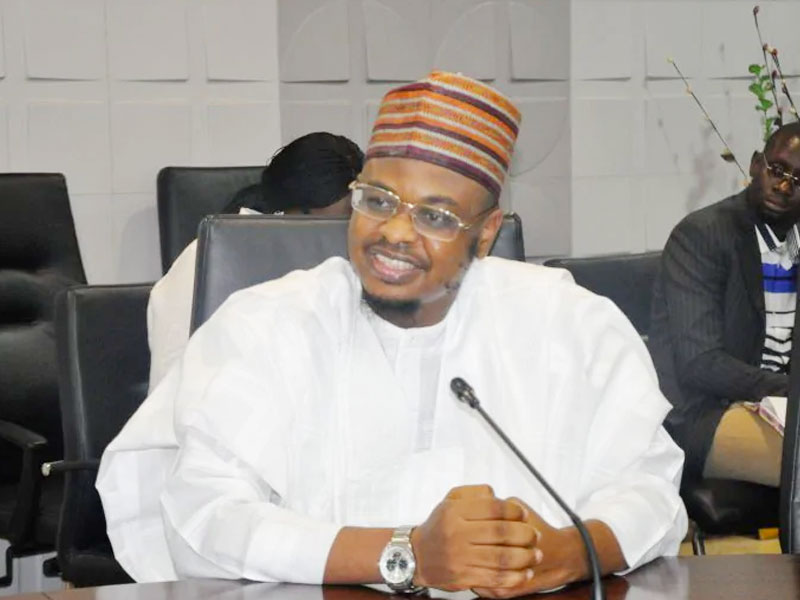 The Federal Government through the Federal Executive Council (FEC) approved Nigeria’s internet technology bill known as the Startup Bill, which would be transmitted to the National Assembly for passage into law.

This was disclosed by the Minister of Communications and Digital economy, Isa Pantami, on Wednesday after the FEC meeting presided over by the President, according to NAN.

He stated that the bill will encourage young entrepreneurs in the country who have skills and want to do business in the telecommunications sector. He said the bill will also replace the National Digital Innovation Entrepreneurship and Startup Policy.

Mr Pantami said, “The first one is on the Nigeria Startup Bill, which is exciting news to our innovators all over the country, particularly those who are working within the tech industry.

“The Federal Executive Council has approved the Nigeria Start-up Bill and has also directed my humble self, the Minister of Communications and Digital Economy, and also the Attorney-General of the Federation and Minister of Justice, to ensure that we immediately liaise and transmit same to the National Assembly to begin the legislative process of converting it into law.

“By this, the Nigerian Startup Bill has replaced our National Digital Innovation Entrepreneurship and Startup Policy.”

He added that the bill has 11 chapters and all of them have been crafted in order to provide the enabling environment for our startups to be very successful.

He also stated that the bill will establish the National Council for Digital Innovation and Entrepreneurship.

He also stated that the bill will address the startup levelling process, where a startup is going to be labelled. And after that, there is eligibility for grant.