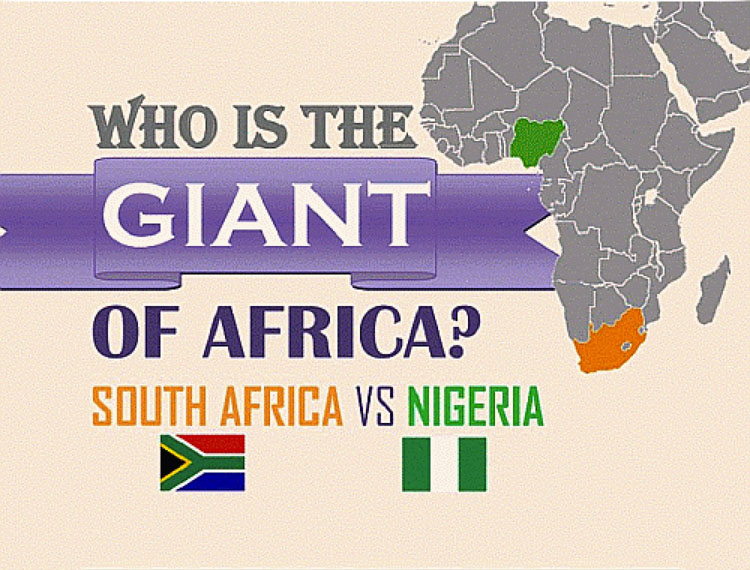 Nigeria has ranked the second position in Africa and 61st globally on the Global Startup Ecosystem Index by StartupBlink while South Africa, Nigeria’s all-time competitor, topped chart in Africa and ranked 49th on the global scale.

The Global Startup Ecosystem Index has been updated annually since 2017 and is a comprehensive startup ecosystem ranking of 1000 cities and 100 countries.

The Chief Executive Officer, StartupBlink, Eli David, described 2022 as the year of global startup ecosystem uncertainty which is not necessarily bad since it presents new opportunities and potential exponential growth in sectors and technologies.

“Nigeria ranks fourth in the Middle East and Africa region. Nigeria’s climb is the result of Lagos’ success. Lagos has seen a massive jump of 41 places to 81st globally. It is the first African city to break into the global top 100, a milestone that should be celebrated (we should mention that Lagos already ranked 99th in 2019 but lost this position in 2020).”

The report stated that Lagos is ranked 24th globally in the Foodtech industry and 43rd in eCommerce and retail. It added that Lagos is the only African city to reach the global top 30 for any of the 11 industries.