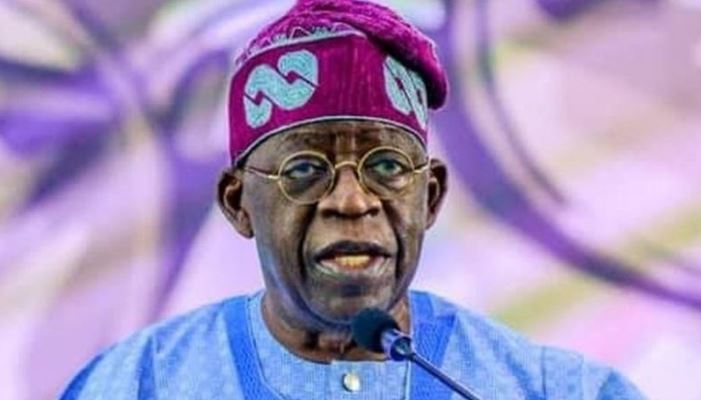 The Nigerian Communications Commission (NCC) has said it has no knowledge of any connection between former Lagos State Governor and national leader of the All Progressive Congress (APC), Bola Ahmed Tinubu and Madaf Communications Limited.

Mafab is a new telecoms company in Nigeria licensed by the Commission in July, 2020 to deploy telecoms services in the country. While many Nigeria knew little to nothing about the company, it interestingly came to the limelight in the recent auction of two slots of 3.5 Gigahertz spectrum for deployment of the fifth generation (5G) network in the country.

Mafab and MTN Nigeria emerged successful winners of each of the slots, which translates to regulatory approval to deploy what is known as the fastest internet network the world as ever seen.

According to the NCC in a press statement made available to Business Metrics on Thursday, the Commission became aware of publications in some online media channels alleging the involvement of Tinubu in Mafab Communications Limited.

NCC restated that consistent with the Commission’s long-established regulatory culture and tradition, the process leading to the auction of the 5G spectrum was open, fair and transparent in the most, as the public auction followed a rigorous due process and was witnessed by a cross-section of stakeholders as observers, including the media, the Association of Telecom Companies of Nigeria (ATCON), the Independent Corrupt Practices  and Other Related Offences Commission (ICPC) as well as civil society groups.

“It is pertinent to state that the Information Memorandum (IM) for the auction of the 3.5 gigahertz (GHz) spectrum clearly set out eligibility criteria for participation of interested bidders in the auction, which included that new companies could participate in the bid,” the statement read.

Over the years, the NCC has had spectrum auctions and as an independent regulatory agency, has maintained an undisputable reputation of successful auctions based on openness, fairness and transparency, a fact widely acknowledged locally and internationally. NCC’s auction proceedings conform to international best practice, devoid of any undue influence or interferences whatsoever.

A higher standard of integrity and openness was emplaced in the 5G auction as the process was, for the first time, witnessed by the public both physically and virtually through a link provided by the  Commission on its official website.

The Commission would like to assure Nigerians that, following the successful auction of the 5G spectrum, it is prepared to drive the implementation of the next phase of the deployment of the new technology, in line with the Federal Government’s approved plan, for the benefit of all citizens.