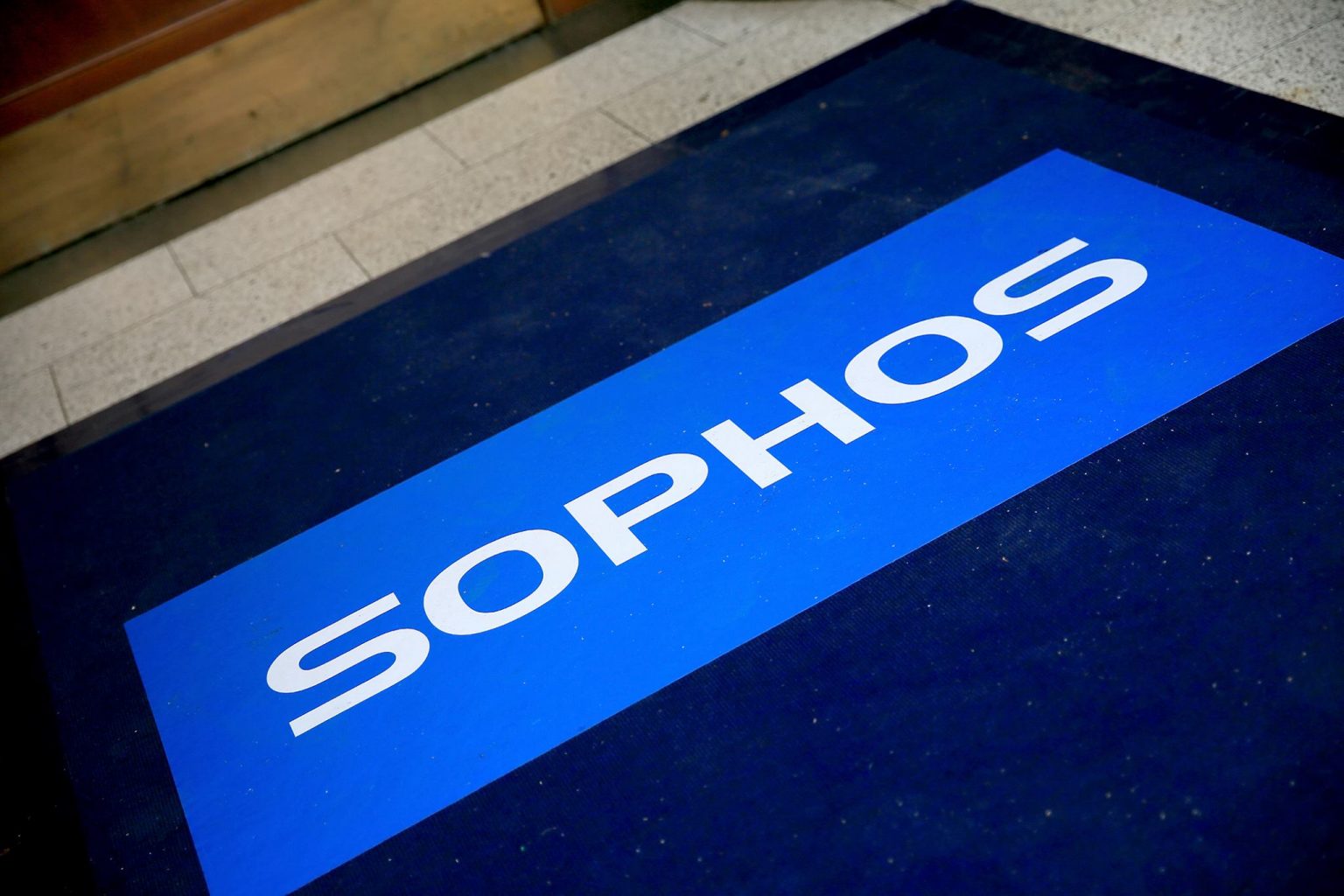 Following the reporting of the Apache Log4Shell vulnerability, Sophos has provided new threat intelligence on how cyberattackers are already exploiting or attempting to exploit unpatched systems.

The threat intelligence as detailed in the SophosLabs Uncut report, Log4Shell Hell: Anatomy of an Exploit Outbreak, shows that Sophos is seeing a rapid uptick in attacks exploiting or attempting to exploit this vulnerability, with hundreds of thousands of attempts detected so far.

The report also indicated that Cryptomining botnets are among the earliest “attack” adopters; botnets focus on Linux server platforms, which are particularly exposed to this vulnerability.

Sophos has also seen attempts to extract information from services, including Amazon Web Services keys and other private data.

The company said it observed that attempts to exploit network services start by probing for different types.

Around 90 percent of the probes Sophos detected were focused on the Lightweight Directory Access Protocol (LDAP.) A smaller number of probes targeted Java’s Remote Interface (RMI,) but Sophos researchers noted that there seem to be a larger variety of unique RMI-related attempts.

Sophos said it expects adversaries to intensify and diversify their attack methods and motivations in the coming days and weeks, including the possibility of leveraging for ransomware.

According to Sean Gallagher, senior threat researcher at Sophos, in the SophosLabs Uncut report issued on Dec. 9, Sophos has detected hundreds of thousands of attempts to remotely execute code using the Log4Shell vulnerability.

“Initially, these were Proof-of-Concept (PoC) exploit tests by security researchers and potential attackers, among others, as well as many online scans for the vulnerability. This was quickly followed by attempts to install coin miners, including the Kinsing miner botnet. The most recent intelligence suggest attackers are trying to exploit the vulnerability to expose the keys used by Amazon Web Service accounts. There are also signs of attackers trying to exploit the vulnerability to install remote access tools in victim networks, possibly Cobalt Strike, a key tool in many ransomware attacks.

“The Log4Shell vulnerability presents a different kind of challenge for defenders. Many software vulnerabilities are limited to a specific product or platform, such as the ProxyLogon and ProxyShell vulnerabilities in Microsoft Exchange. Once defenders know what software is vulnerable, they can check for and patch it. However, Log4Shell is a library that is used by many products. It can therefore be present in the darkest corners of an organization’s infrastructure, for example any software developed in-house. Finding all systems that are vulnerable because of Log4Shell should be a priority for IT security.

“Sophos expects the speed with which attackers are harnessing and using the vulnerability will only intensify and diversify over the coming days and weeks. Once an attacker has secured access to a network, then any infection can follow. Therefore, alongside the software update already released by Apache in Log4j 2.15.0, IT security teams need to do a thorough review of activity on the network to spot and remove any traces of intruders, even if it just looks like nuisance commodity malware”, Gallagher added,

New and additional information on how Log4Shell works is also available in the Sophos Naked Security article, Log4Shell Explained – How it Works, Why You Need to Know, and How to Fix It, by Paul Ducklin.

According to Paul Ducklin, principal research scientist at Sophos:

“Technologies including IPS, WAF and intelligent network filtering are all helping to bring this global vulnerability under control. But the staggering number of different ways that the Log4Shell ‘trigger text’ can be encoded, the huge number of different places in your network traffic that these strings can appear, and the wide variety of servers and services that could be affected are collectively conspiring against all of us. The very best response is perfectly clear: patch or mitigate your own systems right now. Our article provides practical advice that explains how the vulnerability works, why it works, what it can do, and how to fix it.”