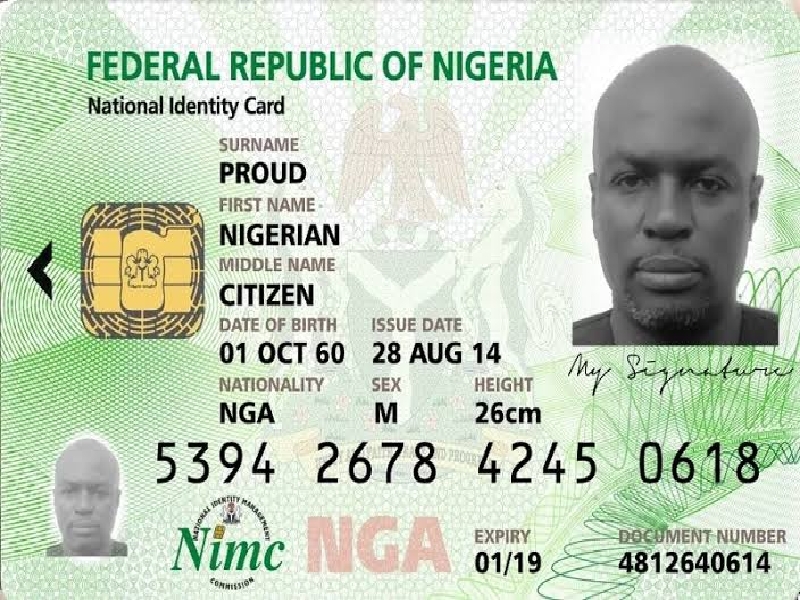 The Federal Government has charged the National Identity Management Commission to ensure a 500 per cent increase in the number of monthly citizen digital identity enrolments.

Isa Pantami, minister of communications and digital economy, who gave the charge on behalf of the government in Abuja on Wednesday, said the exercise should increase from the current 500,000 monthly enrolments to 2.5 million monthly.

Pantami said this while being briefed by the management team of the NIMC on their activities following the final transfer of the commission to the communications ministry.

The minister commended Aliyu Aziz, the director-general of NIMC, for his commitment, noting that there had been a considerable increase in enrolments under his stewardship.

Pantami, however, stated that there was still the need to raise the bar higher by ensuring that the enrolment rate increased by five times the current rate.

“This is imperative because the National Identity Number will soon be made mandatory for accessing government services and interventions,” the minister stated.

He observed that funding had been a challenge to the NIMC and assured the commission that the ministry would do its best to address the situation.

The minister said he would ensure that citizens obtained their digital identities with ease and urged them to enroll as soon as possible.

He directed NIMC to set up complaint units in all the commission’s centres in order to ensure that the complaints of citizens were promptly addressed.

Pantami charged the commission to interface more with citizens and to run awareness campaigns on media channels and in Nigerian languages to encourage citizens to obtain their digital identity.