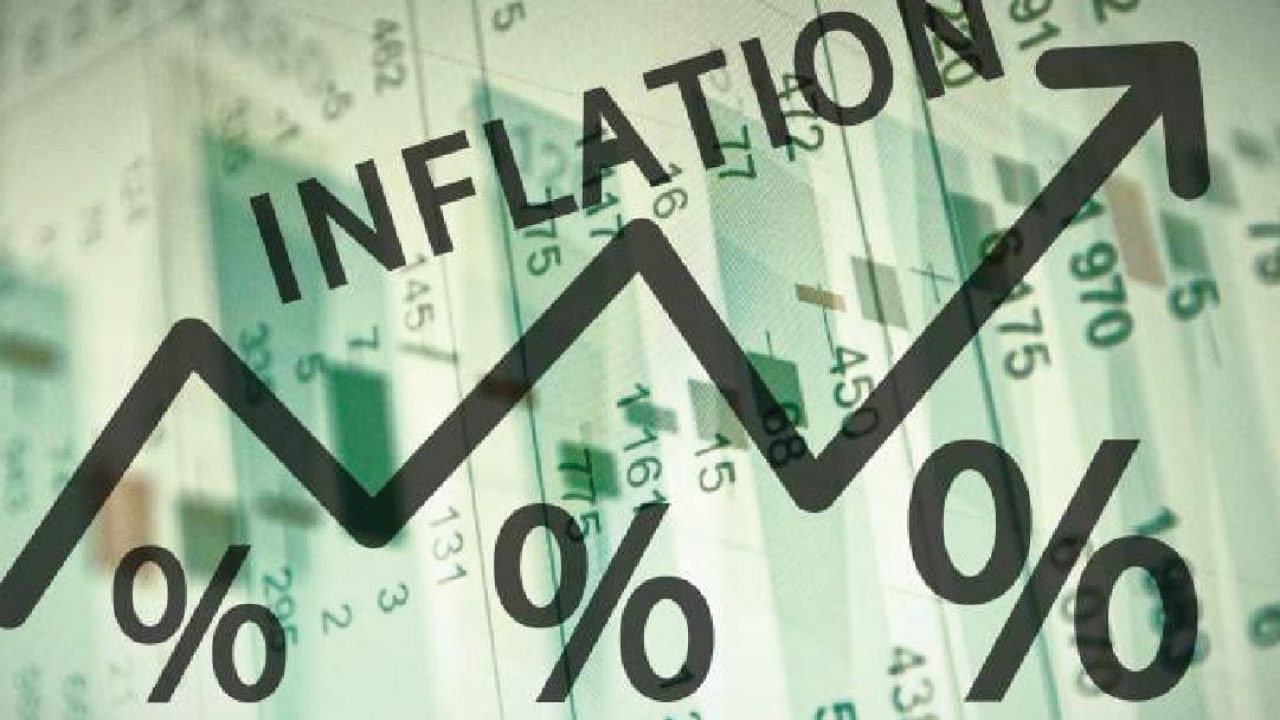 Inflation will maintain its upward trajectory and increase to 14 per cent for the month of September, from the 13.22 per cent recorded in August, Financial Derivatives Company (FDC) has predicted.

The Chief Executive Officer, FDC, Mr. Bismarck Rewane, who made the forecast at the Lagos Business School (LBS) Executive   Breakfast Session, presentation for October 2020, obtained by Business Metrics on Sunday, said he also expected inflation to further rise to 15 per cent in October, adding that inflation in 2020 could rise beyond the Central Bank of Nigeria’s (CBN) 14.5 per cent projection.

According to the financial expert, the “food sub-index will remain the major culprit,” among the inflation components. He identified factors that stoked inflation in September to include “higher Premium Motor Spirit (PMS) price, electricity tariff hike,  money supply growth and exchange rate blended pass through forex at N430-N440/$.”

Last Wednesday, the Lagos Chamber of Commerce and Industry (LCCI) predicted that inflation would maintain an upward trajectory for the rest of 2020, a development, the chamber said, would have serious implications for businesses regarding production cost, investment real return date and overall economic performance.

The LCCI President, Toki Mabogunje, said the major drivers of inflation were structural factors,    which are beyond the purview and control of the monetary authorities.

She noted that the combination of food supply shocks, foreign exchange restrictions on food and fertiliser imports, higher energy cost electricity and petrol, exchange rate adjustment, poor infrastructure, and insecurity in major food-producing states would pressurise domestic price level in the near term.

In its last Consumer Price Index (CPI) and inflation report, the National Bureau of Statistics (NBS), which is slated to release its September report on Thursday, said that Nigeria’s inflation increased for the twelfth consecutive month to hit 13.22 per cent in August, 2020, from 12.82 per cent, in the previous month.

It was the highest increase recorded since October 2016 as well as highest inflation rate since April 2018.

PHOTOS: Danbatta at Stakeholders Conference on Digital Technology and Cybersecurity