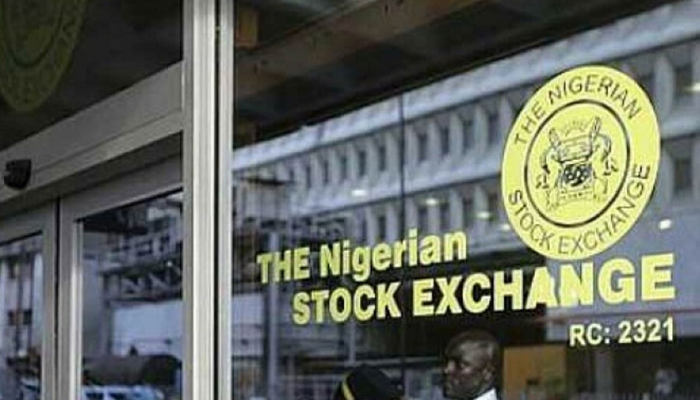 The stocks of Dangote Cement, WAPCO Plc and some Tier-1 banks have spurred a gain of N186 billion on Monday as the trading activities commenced on the floor of Nigerian Stock Exchange (NSE).

The profit of the day was a recovery from the bearish outlook of the last trading session. Market benchmark indicator, the All-Share Index (ASI) jumped by 1.46 per cent as it added 355.88 points to close at N24,783.61 basis points.

Similarly, valuation of the total listed equities in the market jacked up by N186 billion to close higher at N12.929 trillion from N12.743 trillion it ended the previous session.

Largely, the gain is ascribed to 5.7 per cent and 9.6 per cent prices appreciations in the shares of Dangote Cement and those of WAPCO Plc as well as some Tier 1 bank stocks. Thus, Month-to-Date (MtD) return was positive at +1.2 per cent %, while Year-to-Date (YtD) loss moderated to -7.7 per cent.

The gain of the day was made possible by rally on the shares of some 15 stocks even as 19 others declined in share prices to create a negative market breadth for the session.

Activity level of the session was flat with traded volume and value of share marginally declining by -2.41 per cent and gaining by 0.24 per cent respectively.

Other losers of the day include Berger and Cadbury depreciating by N0.60 and N0.55 to close at N5.50 and N6.7 per share respectively.

Flourmill emerged as the most active stock and one with the highest turnover of 30.471 million shares valued at N512.057 million traded in 101 deals.

WAPCO followed as the second securities on the traded volume and value lists by pushing 28.067 million worth N335.839 million in 390 transactions.

Meanwhile, FBNH occupied the third place in terms of trade volume with a record of 9.946 million shares at N49.773 million that exchanged hands in 211 trades, Nestle clinch similar spot on the turnover list with 308,143 share units valued at N329.726 million and traded in 64 deals.

Investors closed the day by collectively trading 169.998 million shares worth N2.386 billion in 4,336 transactions as against 174.199 million shared valued at N2.385 billion that exchanged hands in 3,723 trades in the preceding session.