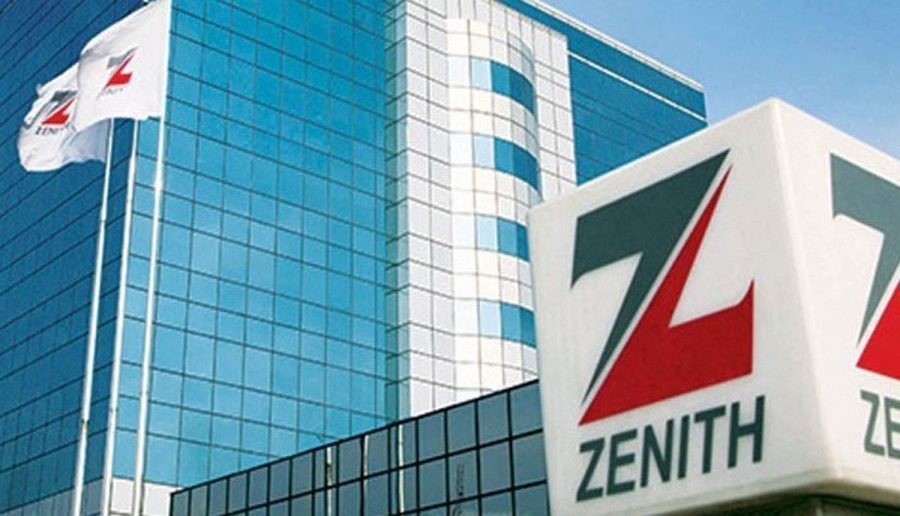 Zenith Bank Plc has announced its unaudited results for the third quarter ended 30 September 2020 with gross earnings rising by 4 per cent to N509 billion from N491 billion posted in the same period in the previous year.

This performance demonstrates the Group’s resilience against the backdrop of a challenging macro-economic environment brought about by the Coronavirus (COVID-19) pandemic.

According to the unaudited account which was presented to the Nigerian Stock Exchange (NSE), this growth was driven by non-interest income which grew by 11 per cent to N173 billion from N157 billion recorded at the end of Q3 2019, reflecting the Group’s increasingly diversified business model.

The Group’s Profit Before Tax (PBT) rose marginally to N177 billion at the end of Q3 2020, representing a 1 per cent growth over the N176 billion posted in the corresponding period last year.

The result also demonstrates the Group’s ability to deliver optimal pricing for its interest-bearing assets and liabilities in a declining yield environment, as net interest income grew by 5 per cent Year-on-Year (y-o-y) to N225 billion despite the drop in total interest income from N322 billion to N319 billion.

The unaudited results show that the lender’s interest expense and cost of funds were down 13 per cent and 27 per cent to close at N94 billion and 2.2 per cent respectively, reflecting the Group’s robust treasury and liquidity management.

Total deposits closed at N5.2 trillion at the end of Q3 2020 up from N4.3 trillion in December 2019, dominated by low-cost deposits

Retail deposits grew impressively by 58 per cent to N1.7 trillion at the end of Q3 2020 up from N1.1 trillion as at December 2019, underpinned by the continuous expansion and improvement of the Group’s digital platforms.