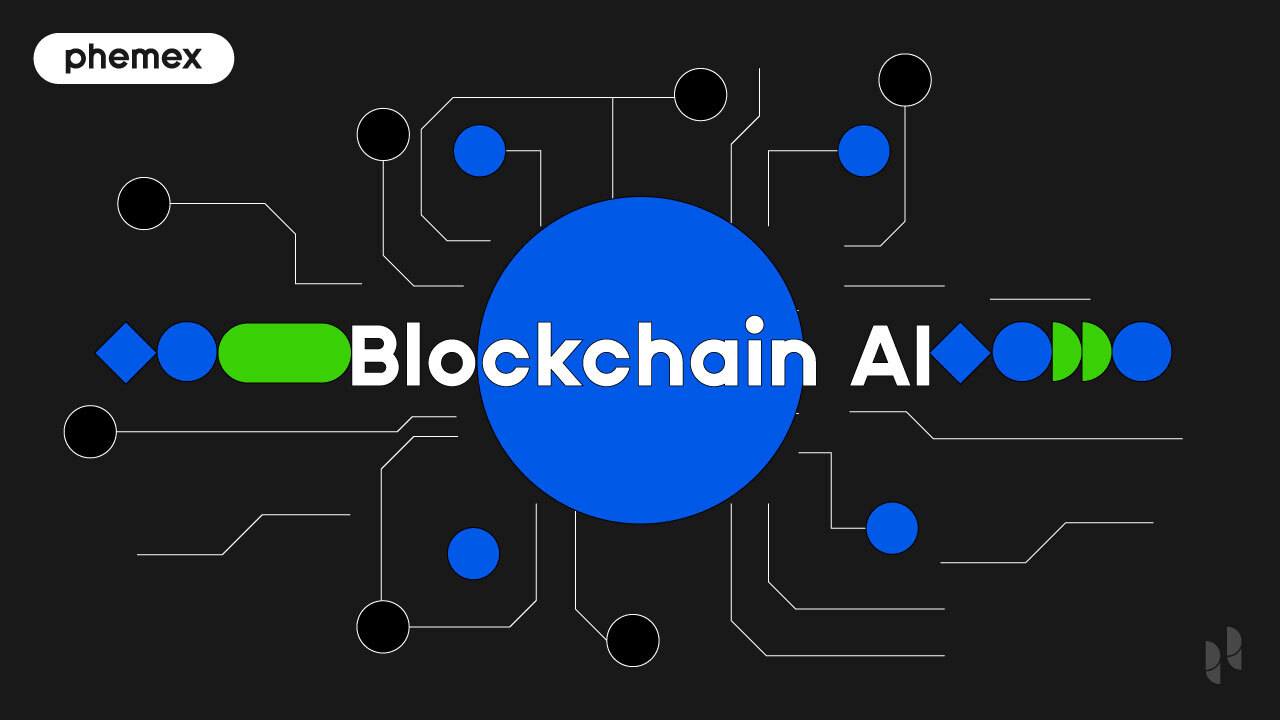 The past six months has been a banner stretch for the development of artificial intelligence (AI). Image processors such as Midjourney and text generators including ChatGPT have sparked immense public fascination and debate. Unlike the promise of self-driving cars, these applications seem ready for real commercial deployment.

That could pose a problem for tech innovators focused on public blockchains and distributed computing. At minimum, artificial intelligence will be a huge competitor for investment funding for the foreseeable future, particularly given the reputational damage various scammers and frauds inflicted on crypto over the past year.

There are also deeper differences between the structure and underlying ethos of blockchains and artificial intelligence. Up to now, AI has effectively required large, centralized data caches for training, which could help create the kind of privacy and security risks to which crypto and blockchain communities are deeply opposed.

Further, this dependence on data caches makes AI ripe for capture by large, centralized corporations. We’re seeing this unfold right now: Microsoft’s gargantuan $10 billion bet on Open AI and ChatGPT is clearly premised on the restrictive deployment of the technology in corporate products.

But there is a very different approach to AI that could help address this inherent undemocratic bias.

You see, aside from digital cash, one of the clearest viable applications of blockchains is for managing distributed computing resources. Blockchains can be used to coordinate and verify services to a network, with tokens providing incentives to contributors. So far, blockchains have been deployed to incentivize and manage things such as distributed cloud storage (Filecoin) and distributed high-end graphics compute (Render Network).

Another interesting example is BitTorrent, which began life as a nontokenized, peer-to-peer file-sharing network. But researchers circa 2017 began theorizing that tokenizing the network could make it better for all users by rewarding users with the fastest connections. In 2018 Tron founder Justin Sun bought the service, proposing to do just that (though I won’t vouch for the technical specifics of the BTT implementation).

A number of blockchain projects have extended the logic of tokenized distributed computing to artificial intelligence. The most significant is probably SingularityNET, launched in 2017 by veteran AI researcher Ben Goertzel. Goertzel has been working on AI since the late 1980s, is the author of more than a dozen academic books on the topic and is credited with popularizing the term “artificial general intelligence.”

(SingularityNET is one of the relatively rare reputable projects that raised funds during the 2017 craze for ICOs, or initial coin offerings. Its token, AGIX, has seen a big rally in the wake of the Microsoft/Open AI deal.)

Goertzel often sums up SingularityNET’s approach to artificial intelligence in the words of pioneering computer science researcher Marvin Minsky, who envisioned AI developing as “a society of minds.” Goertzel describes SingularityNET as an open architecture for knitting together various so-called “narrow” artificial intelligences, such as language processors or navigators or image generators, that are each good at specific things.

A user of SingularityNET can call for a specific combination of services on the network, which could be created and hosted anywhere in the world and freely linked to the network. This is fundamentally similar to the way financial services on a smart-contract platform like Ethereum can be knit together into larger packages, what’s referred to as “composability.”

Goertzel argues that such a composable AI network could democratize AI development in the same way cryptocurrencies and smart contracts democratize finance (though as we’ve seen, that’s a double-edged sword). Goertzel goes further, though, arguing that a recombinative environment for AI development, with each module developing independently, could be a better path to artificial general intelligence – that is, human-like digital minds.

One technical detail here is worth emphasizing: Artificial intelligence cannot run “on” a blockchain. At least given current technology, this would be unimaginably slow and expensive. SingularityNET and similar projects are devoted to using blockchains to manage off-chain resources, which does imply some technical risk because it requires layers of verification to ensure good inputs and outputs to and from the network.

Goertzel’s approach to AI is a useful contrast to the implied beliefs of AI’s current mainstream poster boy, Sam Altman. Altman is the CEO and co-founder of OpenAI, but he is also behind Worldcoin, a project that wants to create unique digital identities for global citizens by scanning their irises.

On its face, Altman’s Worldcoin project is contemptible for its willingness to harvest incredibly sensitive biometric data from vulnerable populations. But its implied relationship to AI may be even darker.

Many social and economic theorists, you see, predict that AI will create a world of extreme inequality. It will, the thinking goes, make workers like truck drivers and cashiers obsolete. And because AI is more likely to be centrally controlled, those wages will instead turn into profits for huge corporations.

Sam Altman’s Worldcoin is specifically geared towards implementing the main solution Silicon Valley has offered to this conundrum: universal basic income (UBI). The idea is that once AI wipes out everybody’s jobs, a government or similar entity will have to tax the few centralized AI administrators at a high enough rate to redistribute wealth to the plebeian masses. Worldcoin’s eyeball-scanning orb is intended, above all, to ensure that nobody can defraud that imagined future system by collecting multiple payments.

I’m a leftist, and believe that some degree of redistribution of wealth makes society more stable and productive. But even to me this Silicon Valley UBI vision is an authoritarian nightmare combining the worst features of bloated politburo communism and grasping monopolist capitalism. It would be a future in which the many are completely dependent on the generosity of the few. A techno-elite would run a kind of artificially intelligent Company Store of the exploitative variety bemoaned in traditional coal miner’s ballads.

That’s the future people like Sam Altman and Peter Thiel are steering us towards with apparent relish. While it’s not yet a comprehensive alternative vision, distributed AI projects like SingluarityNET at least offer the hint of a more democratic technological future.