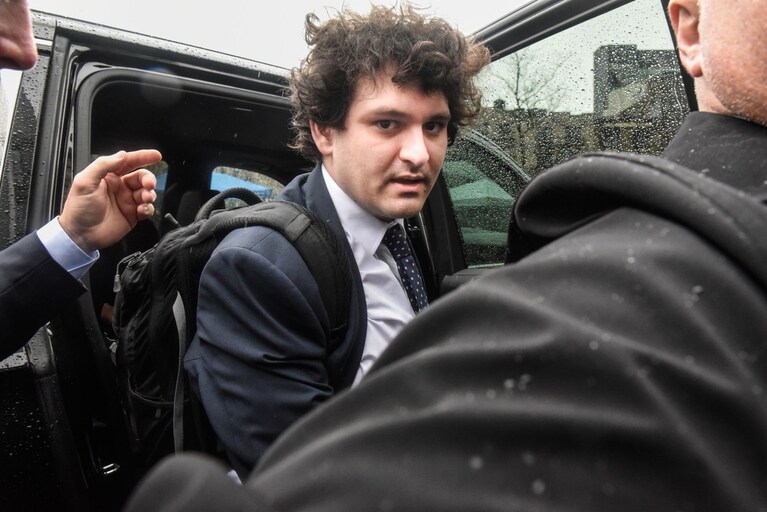 Failed crypto exchange FTX has recovered more than $5 billion in different assets, not including another $425 million in crypto held by the Securities Commission of the Bahamas, a bankruptcy attorney said during a hearing Wednesday.

According to the attorney, there’s still a sum missing in what is owed to customers and the amount is still unclear.

“We have located over $5 billion of cash, liquid cryptocurrency and liquid investment securities measured at petition date value. It just does not ascribe any value to holdings of dozens of illiquid cryptocurrency tokens, where our holdings are so large relative to the total supply that our positions cannot be sold without substantially affecting the market for the token,” said Landis Rath & Cobb attorney Adam Landis on FTX’s behalf.

The announcement substantially raises the total FTX claims it holds, after the company’s new leadership said it could only find just over $1 billion on Dec. 20, 2022.

The total amount FTX owes its creditors is still unclear. In initial bankruptcy filings, the company’s management checked off the box indicating a figure between $1 billion and $10 billion.

Embattled former CEO of FTX Exchange, Sam Bankman-Fried, reportedly instructed his lieutenant, Gary Wang, to create a “backdoor” for Alameda to borrow from FTX customers without their permission, Landis said.

He added the former CEO created a line of credit worth $65 billion from the exchange to the trading arm.

“We know what Alameda did with the money. It bought planes, houses, threw parties, made political donations. It made personal loans to its founders. It sponsored the FTX Arena in Miami, a Formula One team, the League of Legends, Coachella and many other businesses, events and personalities,” Landis said.

He added that this has led to a “shortfall in value” to repay customers and creditors.

“The amount of the shortfall is not yet clear. It will depend on the size of the claims pool and our recovery efforts. But every week we come closer to completing the work necessary to estimate recoveries for the purposes of a plan of reorganization,” Landis said.

Chief Financial Officer Mary Cilia estimated in December the company could complete that work by April. However, Judge John Dorsey of the Delaware Bankruptcy Court set a March 15 deadline in Wednesday’s hearing.

Brian Glueckstein of Sullivan & Cromwell said there may be as many as 9 million creditors, echoing a figure made by Kevin Cofsky, a partner with Parella Weinberg Partners, a financial advisory firm.

Landis also spoke about a recently announced cooperation agreement with the Securities Commission of the Bahamas, saying it was “an important first step to align incentives and maximize joint recoveries.”

“It does not matter who collects $1 for customers, as long as the customers get it,” Landis said. “We’ve established a task force with the official committee of creditors and the Bahamas JPL to explore alternatives for the sale or reorganization of the international platform.”