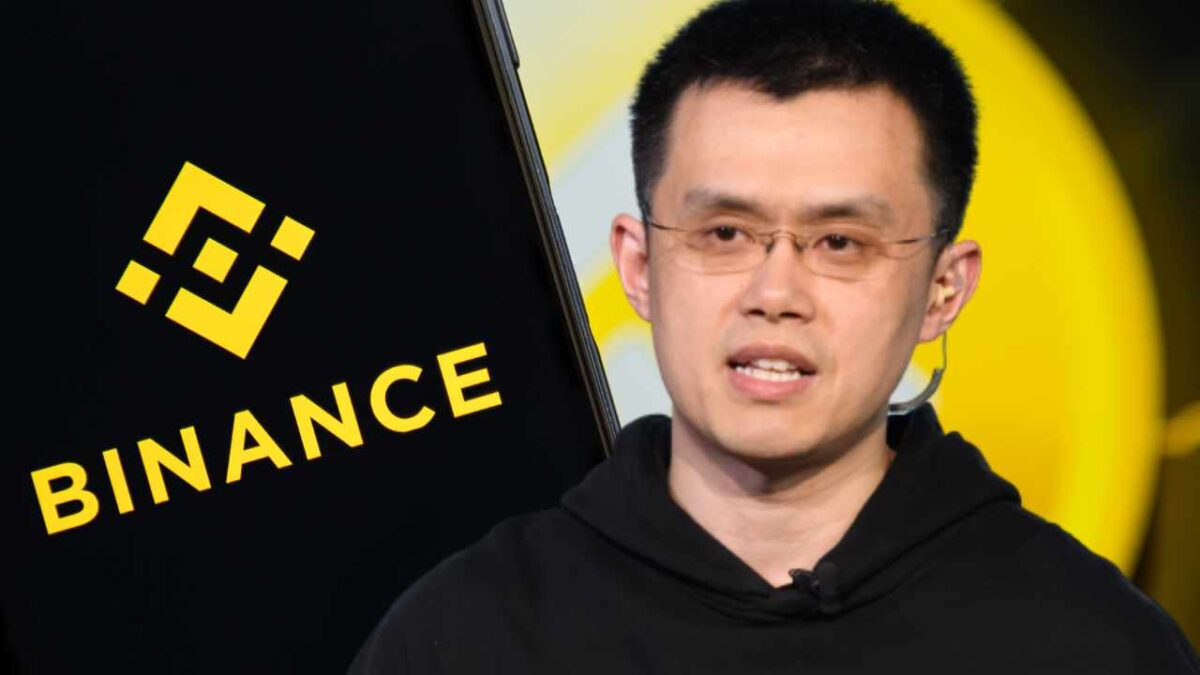 Binance CEO Changpeng Zhao on Wednesday said that the situation has “stabilized” at his cryptocurrency exchange, in a bid to assuage investors’ fears after the company was forced to halt withdrawals of a stablecoin.

Zhao said that around $1.14 billion of net withdrawals took place on Tuesday, but tweeted that this was “not the highest withdrawals we processed, not even top [five].” The CEO said deposits are returning to Binance.

His comments come after Binance temporarily halted withdrawals of the USDC stablecoin on Tuesday, while it carried out a token swap

Zhao said Binance had seen an increase in USDC withdrawals. The pausing of withdrawals was due to the fact that some currency swaps had to be routed through an unspecified bank in New York that wasn’t open, according him.

However, Binance resumed withdrawals after about eight hours downtime.

The episode left investors on edge, particularly after the collapse of crypto exchange FTX and subsequent arrest of its founder Sam Bankman-Fried, who is facing federal criminal charges.

Things seem to have stabilized. Yesterday was not the highest withdrawals we processed, not even top 5. We processed more during LUNA or FTX crashes. Now deposits are coming back in. 🤷‍♂️💪 https://t.co/WLK2KyCym0

Blockchain analytics firm, Nansen said on Tuesday that there have been more than $3 billion of net withdrawals from Binance over the last seven days.

But the Nansen CEO, Alex Svanevik said the situation is different to FTX, which saw withdrawals to the tune of multi-billion dollars.

“I would say that you’re definitely seeing larger than normal withdrawals from Binance. And so, it is definitely worth keeping an eye on but as far as I can tell at this point in time, this is very different from the FTX situation,” Svanevik told CNBC’s “Capital Connection” on Wednesday.

Svanevik noted that Binance has around $60 billion worth of assets on its exchange, of which the withdrawals represent a small proportion.

Binance’s Zhao has tried to project a sense of strength internally at Binance too.

“While we expect the next several months to be bumpy, we will get past this challenging period – and we’ll be stronger for having been through it,” Zhao wrote in an internal memo, seen by Bloomberg.

Investors have called for more transparency from Binance’s business. Last month, the company issued a proof of reserve in which it claims to have a reserve ratio of 101%. That means it has enough assets to cover customer deposits.

But critics have said that the proof of reserves has not gone far enough to give assurances of Binance’s collateral. Mazars, the auditing firm Binance used for its proof of reserves, said in its five-page November report that the company does “not express an opinion or an assurance conclusion.”

Zhao said during a talk on Twitter on Wednesday that it holds user asset reserves one-to-one. He also said that the company is going to release another batch of proof of reserves in the “next couple of weeks.”