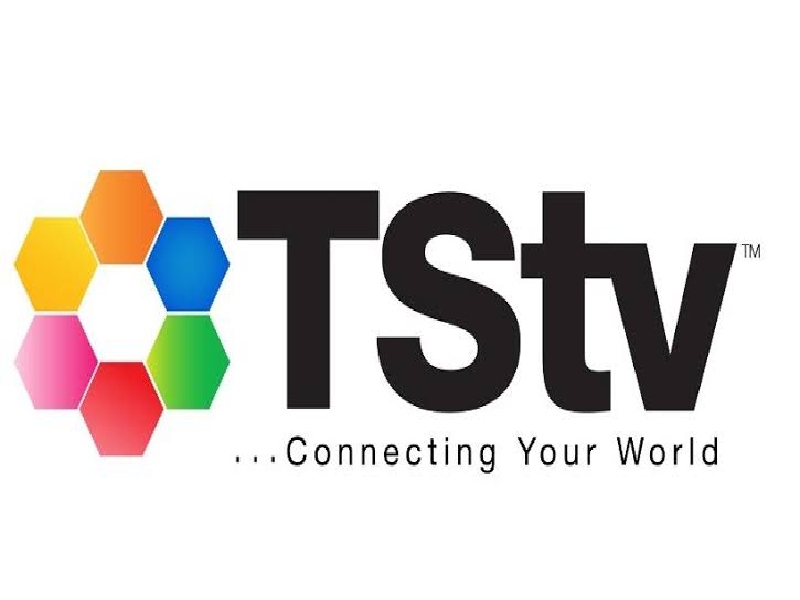 This was disclosed by Bright Echefu, the chief executive officer and managing director of TSTV Africa, during a conference with newsmen on Tuesday, in Abuja.

Echefu explained that the three years after its launch on October 1st, 2017, gave the indigenous company a rare opportunity to restructure its operations, and also recreate a brand that would be loved by all, and also satisfy Nigerians demand for premium content as well as quality entertainment.

He said: “Today all the efforts, perseverance and commitment from both staff, management and the board of the company brought us this far, and as such, the celebration this year will focus on renewing lost relationship, and bringing back that glory that was almost going extinct.

“The management of TSTV has done a lot internally, to rebuild that trust and to also make us competitive enough to be able to deliver to Nigerians value in terms of premium content and entertainment as well.”

He reiterated, that TSTV has acquired rights for some major channels in other platforms to be viewed on TSTV at affordable prices, as it is ready for business as a major player in the industry.

As part of the key mission of the company, which includes offering services that address something fundamental in customers, the management of TSTV Africa disclosed that it has acquired the rights to broadcast 2020/2021 English Football League season, as well as Laliga and the Eurocup.

Echefu said TStv has over 100 channels that will be made available for as low as N2 per day and as high as N5 for a channel.

“We are going to be the first to implement pay-per-view. What TSTV has done is, allow you to create your own bouquet and you have channels that are as low as N2 per day,” he said.

“If you have a N50 voucher, you are actually watching TV and saving your money.”