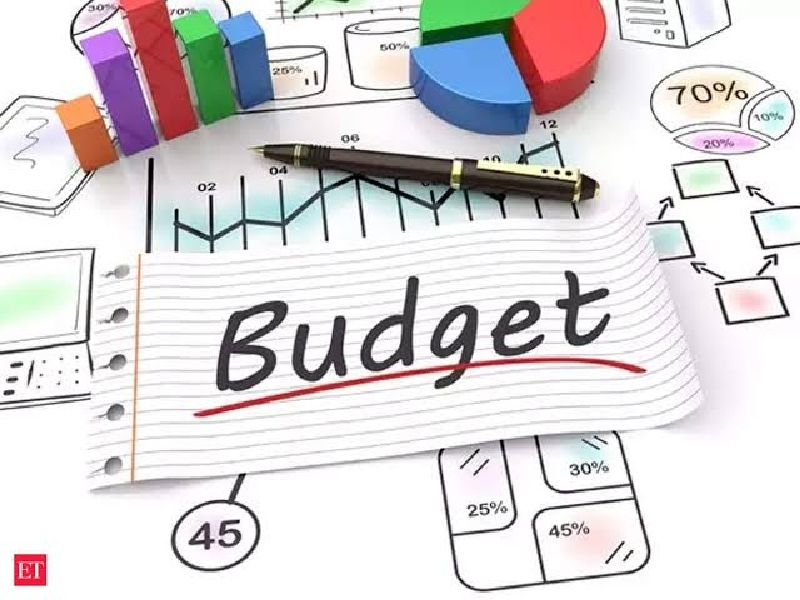 Zainab Ahmed, the minister of finance, budget, and national planning, announced this on Wednesday while briefing State House reporters on the outcome of the FEC meeting held at the Council Chamber of the Presidential Villa, Abuja.

Ahmed briefed in company of the Minister of Information and Culture, Lai Mohammed; the Minister of State, Budget and National Planning, Clement Agba; and the Director General of the Budget Office of the Federation, Ben Akabueze.

The minister said the Capital Expenditure for the year is projected at N2.083 trillion, while oil benchmark is put as $40 per barrel.

Other indices projected for the 2021 Budget include: oil production at 1.86 million barrels per day, including 400,000 barrels of condensate; Gross Domestic Product (GDP) growth target at 3 per cent; inflation target at 11.95 per cent; and foreign exchange set at N379 to one dollar.

It also has total aggregate expenditure of 29 per cent Capex with a deficit of N4.48 trillion.

The minister said the proposal is to enable a more inclusive growth and create jobs.

According to earlier report by Business Metrics, Ahmed Lawan, the Senate President had on Tuesday hinted the upper legislative chamber that lawmakers be prepared to receive the draft of the 2021 budget, assuring that the president would send the fiscal document to the house in a week’s time.

Related Topics:2021 budgetFECSENATE
Up Next