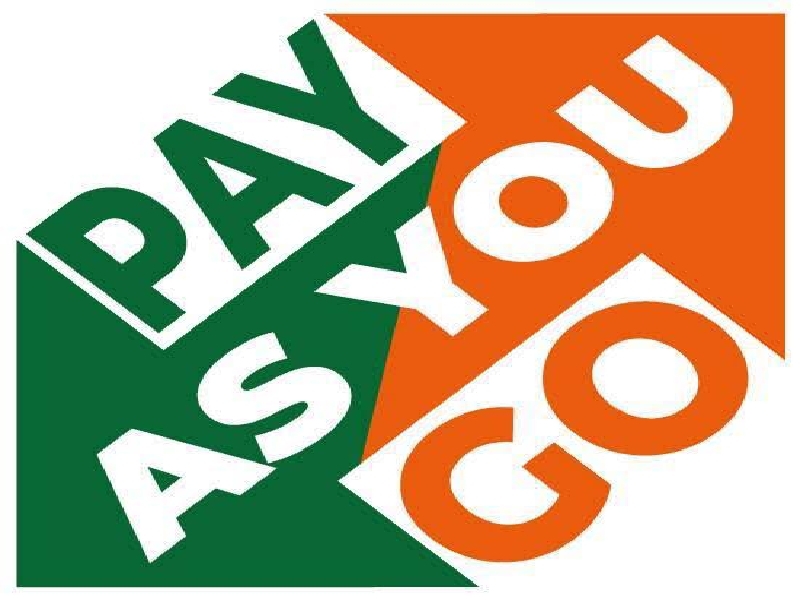 The management of MultiChoice Nigeria, operators of DSTV satellite television and GOtv, a digital terrestrial television service, has reiterated its stance that the PAY-AS-YOU-GO (PAYG) services Nigerian subscribers are demanding for is technically and commercially not practicable.

John Ugbe, chief executive officer of MultiChoice Nigeria, made the disclosure when he faced the House of Representatives Ad Hoc Committee investigating the non-implementation of the PAYG subscription model by satellite TV operators.

Ugbe explained that the company does not possess the technology to activate  the PAYG billing model as demanded by discontent customers while the PAYG model being implemented by telcos is not compliant with satellite TV.

He noted that satellite broadcasters currently have a one-way system that does not allow them to know when a subscriber is connected or watching a channel, what they are watching among other details.

According to him, the PAYG model can only be applied when the billing system of satellite broadcasting is globally remodeled.

He however warned that the model would rather make consumers pay higher tariffs than they are currently doing.

Clarifying the reason for the recent upward review in DSTV subscriptions, Ugbe explained that it was sparked by the government’s Valued-Added Tax (VAT) increase and erratic electricity supply which has forced the firm to resort to alternative sources of power.

“When we did the price adjustment, it was in response to the new finance bill and if you look at it, you could see that we were even late in making those changes,” he stated.

The MultiChoice CEO was made to appear before the lower chamber of the country’s National Assembly for questioning and clarifications following agitations by disgruntled Nigerian subscribers over the proposed increase in subscription bill payments.

Many of the customers also demanded for a PAYG service to enable them pay for the time duration of service.

DSTV and Gotv, owned by MultiChoice, a South African company operate in 13 sub-Saharan African countries and are currently the leading Pay-Tv services in Nigeria.