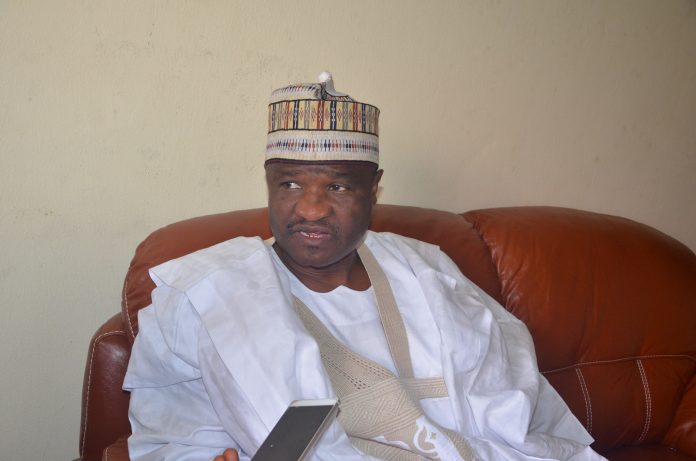 The National Office for Technology Acquisition and Promotion on Wednesday announced that it saved N79.3bn for Nigeria by enforcing the technology transfer pricing guideline and insisting on the use of Nigerian professionals in most projects.

Before Ministries, Departments and Agencies and commercial firms sign technology purchase agreements with foreign firms, they are required to get clearance from NOTAP.

According to the agency, the savings would have exited Nigeria as capital flight to other nations if the country had not developed some of its own technologies and ensured the promotion of local content.

The Director-General, NOTAP, DanAzumi Ibrahim, disclosed this at a press briefing in Abuja on the agency’s efforts towards the implementation of the Federal Government’s Executive Order Number 5.

The executive order was signed into law by the President, Major General Muhammadu Buhari (retd.), in February 2018 to improve local content in the execution of public funded projects by ministries, departments and agencies of government.

Ibrahim explained that based on the order and the technology transfer pricing guidelines of the Central Bank of Nigeria, NOTAP ensured that the right percentages were paid by clients.

He said, “Sometimes they may say they needed about 10 per cent when the guideline provided for only a maximum of five per cent. And this five per cent can only be given to complex technologies.

“Where we see that your technology is not complex, we may insist to do one or two per cent. So if you had earlier requested for six or seven per cent, now we have given you approval for two per cent, the difference is part of the savings.”

On the actual amount that had been saved for the country, Ibrahim said, “Between 2015 to 2019, we saved N79.3bn that would have gone outside the country as capital flight. So every day we try to save for the country.”

Explaining some of the efforts made by NOTAP towards the implementation of the Executive Order Number 5, Ibrahim said his agency had secured a COREN Register of Engineering Personnel and Consulting Engineering Firms.

He stated that this was achieved through the collaboration of the Council for the Regulation of Engineering in Nigeria.

He further noted that NOTAP had generated about 7,000 entities of COREN registered engineering personnel and consulting firms in the 36 states of Nigeria including the Federal Capital Territory.