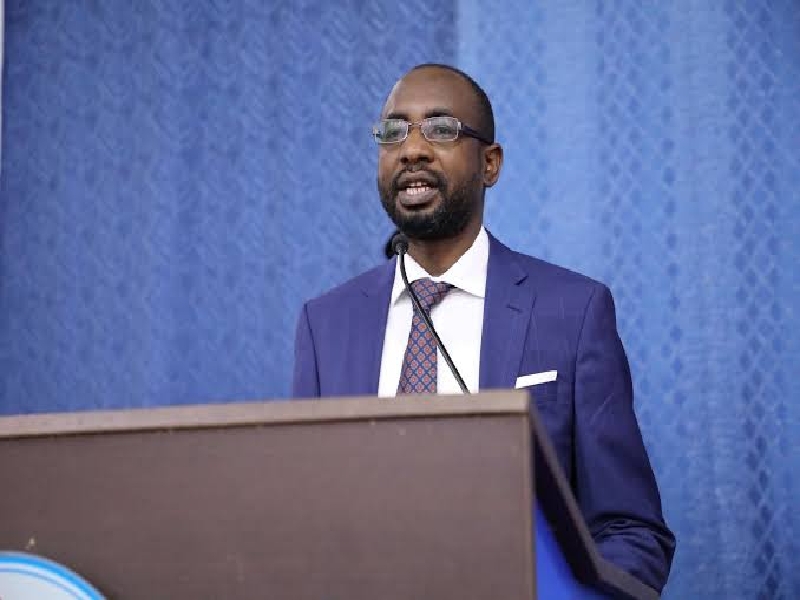 The Nigerian Federal Public Institutions have been encouraged to ensure that they include provisions for warranty, downtime and after-sale support in their Service Level Agreements, (SLAs).

The Director General, NITDA, Kashifu Inuwa, stated this on Wednesday in Abuja at the Consumer Protection Forum tagged “Review of the Guidelines for Introduction of SLA in Government Contracts.

The objectives of the Guideline which is in consonance with Section 6a, 17, 18(4) and 32 of the NITDA Act 2007 are to ensure that; IT projects in government are implemented and supported in a sustainable and timely manner; IT services to government are of consistent good quality and delivered in a way to enable government to get the best value for investment in technology and digital technology assets and investment of government are protected.

In his opening remarks, which was delivered on his behalf by the Director, Standards, Guideline and Framework, Mr. Oladejo Olawunmi, the Director General stated that NITDA intends to commence the development of culture of compliance to SLAs when implementing government IT contracts adding that “the NITDA IT Clearance has proven to be a great cost cutter for the Federal Government.”

Inuwa disclosed that the Consumer Protection Forum would serve as platform that identifies hinderances to digital economy growth in Nigeria.

“Two weeks ago, NITDA had a very successful international conference, the Digital Nigeria International Conference where the need to pull down barriers which stifle innovation in the Digital Economy was highly recommended. The Consumer Protection Forum is a platform to identify such barriers,” He recalled.

He added that, “NITDA, under its mandate of regulation of the IT sector in Nigeria and in furtherance of its Developmental Regulation pillar, which is one of the seven pillars of the Agency’s Strategic Roadmap and Action Plan (SRAP 2021-2024) is always seeking to ensure the efficient and effective delivery of IT products and services. This is more so because of the significant role IT has played on the country’s economy in recent years and the more critical need for the Digital Economy to provide the much-needed succor from the prevailing global economic downturn.”

Inuwa averred that there is a need for a “viable enabling environment” for the Digital Economy to thrive, adding that it is not only enough to only have innovations in the emerging technologies but to ensure that players in the industry thrive under a mutually cohesive environment which makes the SLAs an imperative.

The lead reviewer of the guideline, Barrister Babatunde Bamigboye in a sideline interview explained that the guideline is to ensure sustainability of government IT projects and services among the Federal Public Institution. He said the move would help the government to save cost.

“The SLAs means that government will not have to be spending money repeatedly on ICT. Once we have achieved one, we move on to the others. That is the ultimate goal and it would make our digital economy be built on something that is sustainable because if we are talking about the digital economy, the infrastructure should be on solid ground in terms of ICT and how can we get the solid infrastructure if we don’t have agreements or guidelines on how to get those infrastructures in place,” he queried.

He stated further that the SLAs supports the National Digital Economy Policy and Strategy because it falls under Developmental Regulation Pillar and it would promote solid infrastructure and development of indigenous contents in IT.

Participants at the event were drawn from various MDAs and were unanimous that the implementation of guidelines would ensure efficient products and services delivery.