US import of Nigerian oil drops by 63% 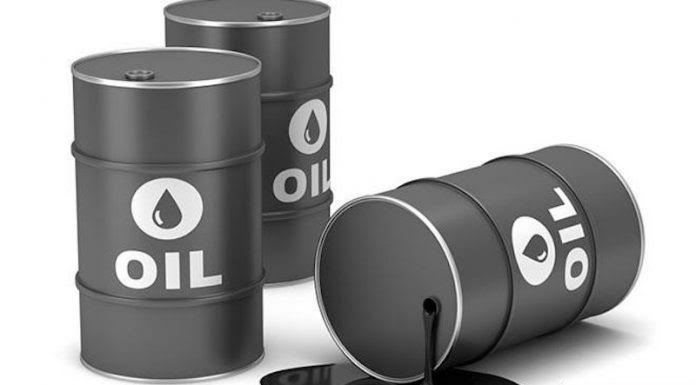 The United States’ import of Nigeria crude oil plunged by 63.03 per cent in the first quarter of this year, compared to the last quarter of 2019.

Latest data from the US Energy Information Administration showed that the country imported 5.53 million barrels of crude from Nigeria in Q1 2020, down from 15.07 million barrels in Q4 2019.

The US has significantly reduced imports of Nigerian crude oil in the past few years as the oil produced in its shale operations is similar to the light sweet Nigerian crude.

Following the coronavirus-induced crash in oil prices and demand, Nigeria has been struggling to sell its crude oil cargoes.

Prior to the lockdowns and collapse in crude oil demand caused by coronavirus crisis, the rise of US shale oil was already proving uniquely challenging for Nigeria.

Booming production from shale drastically cut Nigerian exports to the US — once the destination for about 40 per cent to 50 per cent of the country’s cargoes.

In 2014, when global oil prices started to fall from a peak of $115 per barrel, Nigeria saw a further drop in US imports of its crude to 21.24 million barrels.

For the first time in decades, the US did not purchase any barrel of Nigerian crude in July and August 2014 as well as June 2015, according to the EIA data.

In a related development, a panel meeting led by the Organisation of Petroleum Exporting Countries to review the oil market this week will advise the wider OPEC+ group cooperating on a record supply cut, Reuters quoted five OPEC+ sources as saying.

OPEC and its allies, a group known as OPEC+, agreed on Saturday to keep production cuts of 9.7 million barrels per day, or 10 per cent of pre-coronavirus world demand, until the end of July. The reduction has helped oil prices to more than double since April.

To step up consultations on the effectiveness of the agreement, OPEC+ also agreed that a panel, called the Joint Ministerial Monitoring Committee, will meet monthly until the end of 2020. Its first such meeting is on Thursday next week.

While this is a more frequent cycle of meetings than in the past, the JMMC’s remit is still to advise OPEC+, the OPEC+ sources said. This means any decision to extend the supply reduction agreement would not be immediate.

“It’s an advisory committee that can make recommendations,” one of the OPEC+ sources said of the JMMC’s role, declining to be identified by name.

One of the issues the JMMC will look at is whether countries that have not delivered their share of the cutbacks could do more. OPEC+ on Saturday demanded countries such as Nigeria and Iraq compensate with extra cuts from July to September.