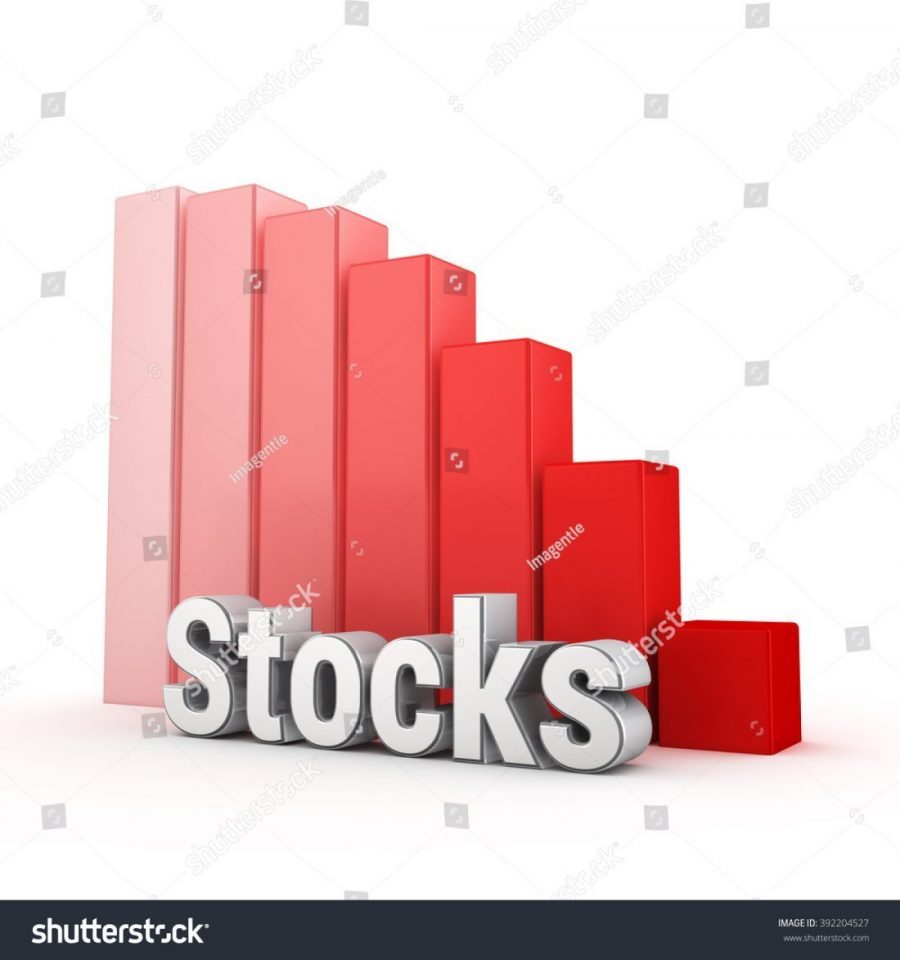 Meanwhile, the stock market’s movement aligned with several projections by investment analyst firms and individuals who envisaged that the month of July is in for slow activities and negative sentiment.

The market shed N257 billion at the close of the first week in the month as the All-Share Index (ASI) of the Nigerian Stock Exchange (NSE) plunged by 2.03 per cent to close lower 24,336.12 basis points.

Similar to that, the total valuation of equities investment as the market followed suit, depreciating by N12.695 trillion from N12.965 it closed the previous session.

Meanwhile, last week’s losses were mostly by triggered by selloffs in the stocks os BUACEMENT, MTN Nigeria and UNILEVER, losing by -2.3 per cent, -1.3 per cent and -18.8 per cent respectively as well as banking stocks.

Sectoral performances were negative, with the Banking index shedding -7.5 per cent;  industrial goods losing -6.4 per cent,’; insurance index depreciating by -2.2 per cent;  Oil & Gas flattening by -1.2 per cent and Consumer Goods index lost value by -0.5 per cent on recording weekly losses.

“In our opinion, risks remain on the horizon due to a combination of the increasing number of COVID-19 cases in Nigeria and weak economic conditions. Thus, we continue to advise investors to trade cautiously and seek trading opportunities in only fundamentally justified stocks,” analysts at Cordros Capital Limited counseled.

Harsh projections have been made regarding the second half year of 2020, starting from July, in view of many factors of macroeconomy and a looming recession.

From a fundamental perspective, July is an earnings reporting month which would span the April to June period where the coronavirus pandemic hit the economy and many businesses hard.

From a technical analysis perspective, according to analysts the ASI remains very close to the overbought region with Relative Strength Index (RSI) at 53 per cent.

“This indicates the market in July has more downside potential than upside potential. In addition, investors have not been enthusiastic about taking positions in the market, with average activity level in June remaining below 2020 monthly average,” the analysts said.

Meanwhile, the downtrend also reflected on market turnovers as volume and  value traded slipped by 30 per cent and 7.22 per cent respectively, which indicates lull.

The Financial Services industry, measured by volume, led the activity chart with 618.714 million shares valued at N4.338 billion traded in 9,669 deals; thus contributing 64.33 per cent and 47.25 per cent to the total equity turnover volume and value respectively.

In terms of volume, trading in the top three equities namely FBN Holdings Plc, Guaranty Trust Bank Plc and United Bank for Africa Plc accounted for 275.099 million shares worth N2.818 billion in 3,497 deals, contributing 28.60 per cent and 30.69 per cent to the total equity turnover volume and value respectively.

Investors also traded a total of 4,590 units of bonds valued at N5.515 million in 14 deals during the week compared with a total of 9,284 units valued at N10.180 million transacted last week in  eight deals previously.