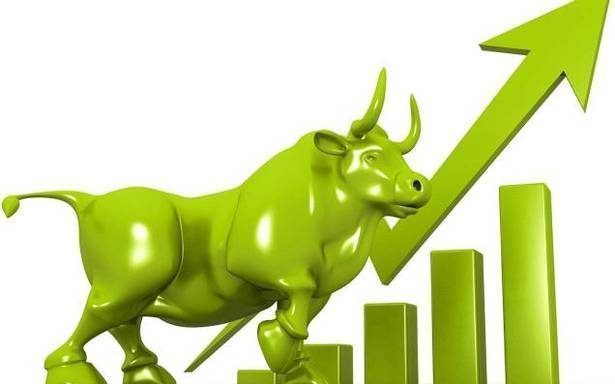 The NGX Main Board Index inched up by 3.48% to top the gainers chart while the NGX MERIVAL Index dipped by 0.32% to top the losers’ chart.

At the close of trading, market recorded 18 gainers to 11 losers and 70 unchanged. CWG topped the list of gainers while MBENEFIT topped the list of losers. Thus, market breadth closed positive as the Market Breadth Index (MBI) is put at 0.06x.