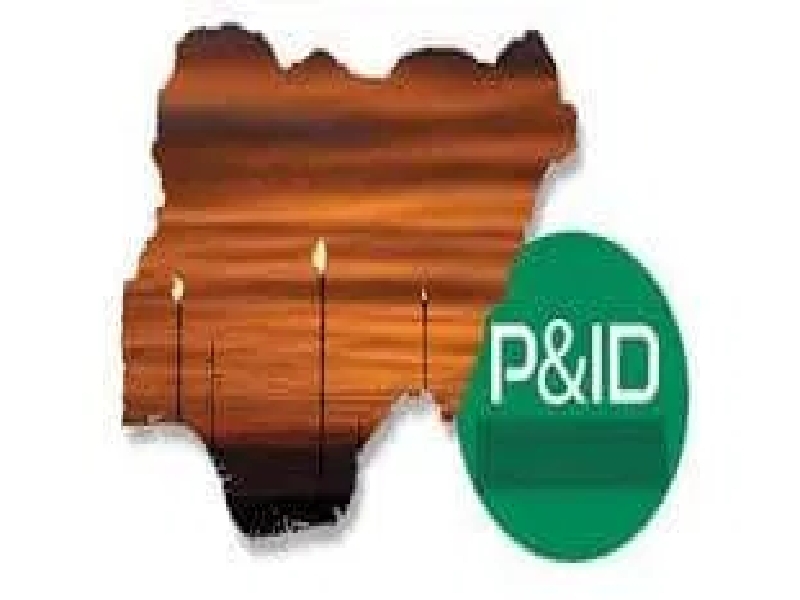 The foreign reserves of Nigeria received a boost of $200 million on Tuesday following a ruling in favour of the country by a Commercial Court in England in respect of the lingering court case with Process and Industrial Developments (P&ID).

The court ordered the release of the $200 million guarantee put in place as security regarding the execution of the much-discredited $10 billion arbitral claims between the country and P&ID.

The Central Bank of Nigeria (CBN), in an announcement Tuesday, said the country has received the money, which is expected to increase the FX reserves.

As at the time the apex bank made the announcement, Nigeria’s external reserves stood at $35.7 billion, ready to go up by additional $200 million to hit $35.9 billion.

“Nigeria’s Foreign Exchange Reserves was this morning boosted by over $200 million when the London Commercial Court ordered the release of the $200 million guarantee put in place as security in respect of the execution of the much discredited P&ID $10 Billion Arbitral Claim,” the CBN said in a tweet via its verified Twitter account on Tuesday afternoon.

The court also awarded a £70,000 cost in favour of Nigeria in addition to an earlier award of £1.5 million, which equally boost the nation’s foreign funds.

Earlier reports showed that reported that Process and Industrial Developments (P&ID) Limited was to make the payment of more than £1.5 million to Nigeria within 21 days to cover legal costs in an ensuing legal battle between both parties.

This followed a September 4 decision by Mr Ross Cranston, a judge of the Business and Property Courts of England and Wales, which granted Nigeria’s application for an extension of time and relief from sanctions.

Commenting on the outcome, the CBN Governor, Mr Godwin Emefiele, said: “Due to the substantial evidence of prima facie fraud established before the court, we are pleased that the Judge has agreed to release the guarantee.

“We are also pleased that the court has rejected P&ID’s application to increase the guarantee, which was clearly intended to be a diversionary tactic and entirely misconceived.

“This release which is an accretion into the reserves will further enhance the nation’s management of the exchange rate of its domestic currency, the Naira.

“This is a further and significant victory for Nigeria in our ongoing fight to overturn the $10 billion award procured through fraud and corruption by P&ID and former government officials.

“P&ID and its backers, Lismore Capital and VR Advisory, are increasingly seeing their case slip between their fingers. They continue to resort to employing delay tactics, disseminating misleading claims, and taking every step to obstruct our investigations across multiple jurisdictions

“The FRN will not rest until we secure justice for the people of Nigeria – no matter how long it takes. Investigations are ongoing, and we are confident that more of the truth will be revealed over the coming months.”

Origin Of The Case

P&ID, a firm based in the British Virgin Islands, had won a $9.6 billion arbitration award against the Nigerian government after the collapse of a 2010 gas project.

The award had been accruing interest since 2013 and is now worth more than $10 billion.

Meanwhile, Abubakar Malami, the Attorney-General of the Federation (AGF) and Minister of Justice, has hailed the decision of a London Commercial Court, ordering the return to Nigeria of the $200 million it deposited in the P&ID case.

He said the decision gladdens his heart, adding that it was one of the “multiple successes” his office had recorded so far.

The AGF said the recent judgment demonstrated an “outcome of strong commitment and determination” of the his office to tackle fraud, corruption and non-compliance with due process.

Malami noted that since he took over the coordination of the case, it had been a “matter of success upon success.”

In a statement that followed the CBN announcement on Tuesday, the minister said his office had obtained an order for stay of execution of the arbitral award granted to the firm.