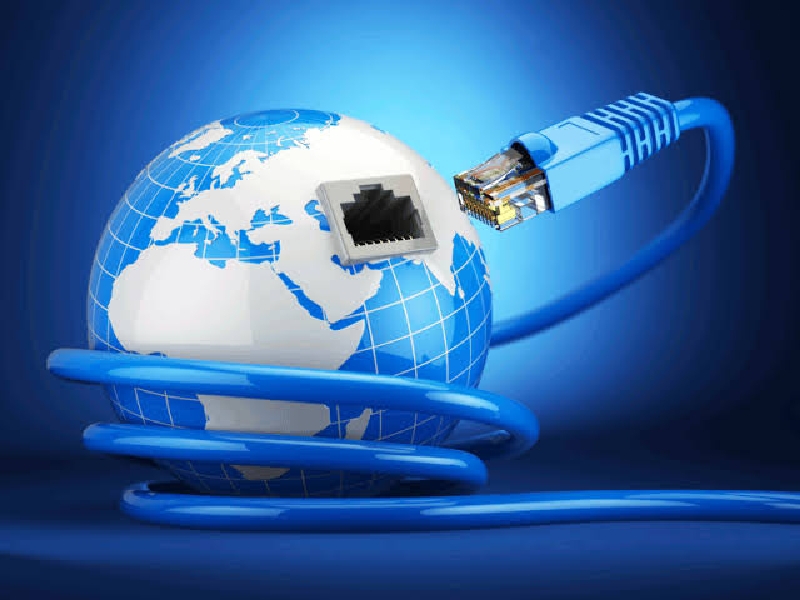 Subscriptions to broadband or high-speed Internet services in Nigeria have increased significantly to a peak of 82.7 million as at the end of August, 2020, according to the Nigerian Communications Commission.

Umar Danbatta, the A of the Commission, disclosed this while speaking at a two-day first virtual Nigeria Innovation Summit (NIS) 2020 organised by InnovationHub Africa, which started on Tuesday, September 5, 2020.

Meanwhile, Isa Pantami, the minister of communications and digital economy, who presented the keynote speech at the Summit, noted that Nigeria’s quest to become a truly digital economy is on course with the launch of the National Digital Economy Policy and Strategy (NDEPS) in November 2019.

At the summit, with the theme: ‘Innovating in Critical Times’, Danbatta said the commission has increased broadband penetration from less than 6 per cent in 2015 to 43.30 per cent by August 2020.

This, according to him, translates to 82, 653,247 broadband subscriptions in the country.

He said that such services require fast broadband and reliable connectivity, noting that NCC will continued to work assiduously with its stakeholders in ensuring that the nation’s ICT infrastructure is able to meet the increased demand for connectivity occasioned by the pandemic.

“The NCC has been the major linkage in the drive for optimum economic development, as it remains the pioneer for all the major disruptions that would drive the nation’s economic reboot, especially the financial systems riding on electronic innovations.

“These innovations are driven by the availability of a robust communications infrastructure made possible by the Commission’s continuous quest for investment in the sector,” he said.

The NCC boss further stated that for innovation to thrive, as the anchor for accelerating economic growth post COVID-19, a robust broadband infrastructure upon which ICT innovations will ride is a necessity.

“The most important outcome of COVID-19 for us, as a nation striving for digital economy, is the need to continue to invest in infrastructure development in critical sectors of the economy, particularly the ICT sector, which has become the bastion of modern economies,” he said.

He restated the NCC’s commitment to taking proactive steps toward stimulating investment needed to support a more robust and resilient broadband infrastructure that will spur digital innovations in the country.

Related Topics:BroadbandDanbattaNCCNigerian Innovation Summit
Up Next