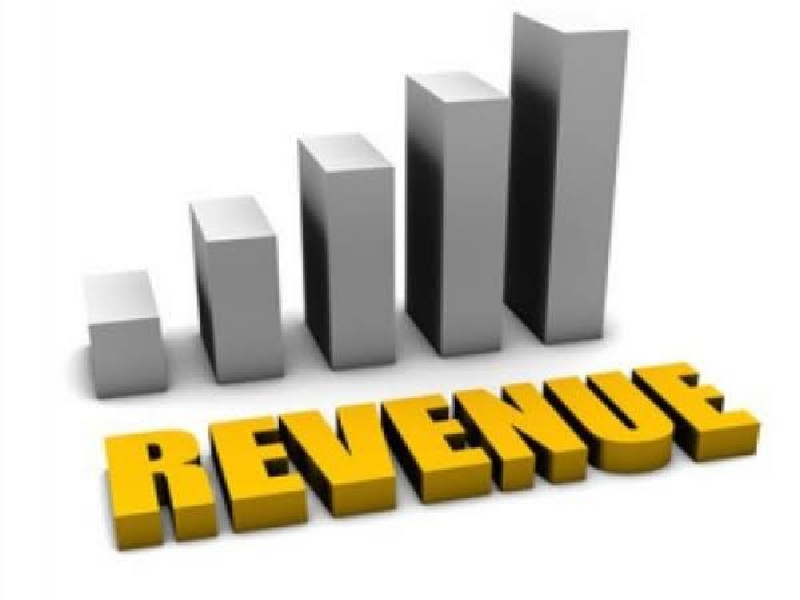 The 36 Nigerian states and the Federal Capital Territory (FCT) suffered collective decline in their Internally Generated Revenue (IGR) in the first half of this year.

According to the latest report by the National Bureau of Statistics (NBS) released on Tuesday, the states’ IGR dropped by 11.7 per cent to stand at N612.87 billion within the six-month period under review as against N693.91 billion recorded in the comparative period of 2019.

The data was computed by the NBS in conjunction with the joint tax board headed by the Federal Inland Revenue Service (FIRS). The report noted that Lagos has the highest internally generated revenue of N204.5 billion, representing 33.37 per cent of the total IGR figure.

Despite recording the largest share, the IGR of south-west states dropped marginally by 0.3 per cent as states recorded N205.1 billion in H1 2019.

From the bottom of the ladder, Jigawa generated the least IGR of N3 billion the six-month period. Ekiti state trailed with N3.2 billion, Adamawa with N3.75 billion and Gombe with N3.78 billion.

The report also noted that a decline was recorded in the 2020 second quarter revenue generated internally across the states.

The IGR recorded in the second quarter was less than what was generated in the first quarter.

Related Topics:IGRInternally generated revenue
Up Next