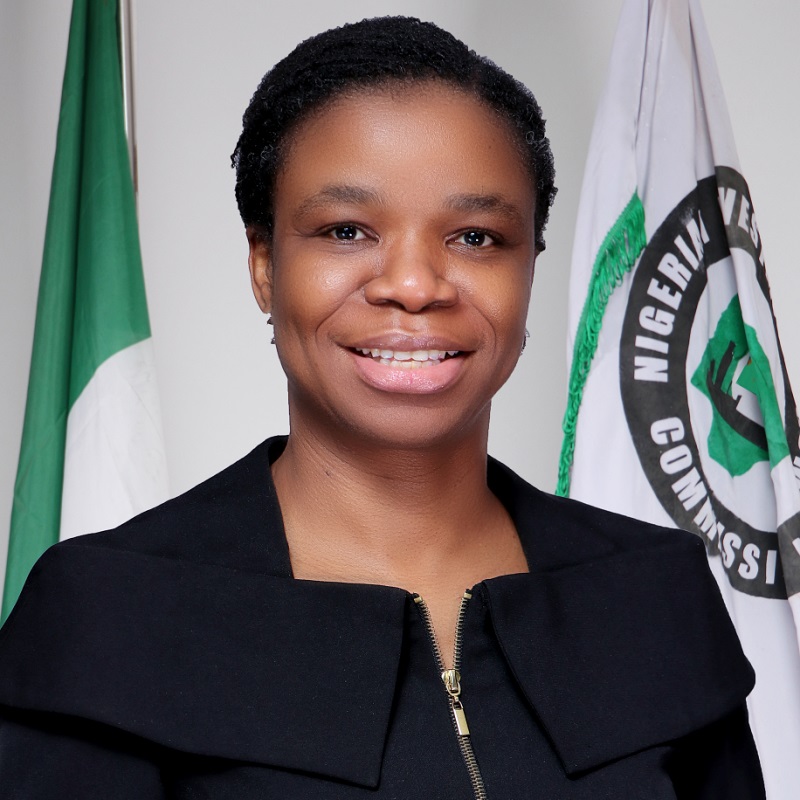 Reforms within the Nigerian Investment Promotion Commission (NIPC) have driven the internally generated revenue (IGR) of the commission higher between 2016 and the first quarter of 2021.

Aside the revenue attraction, Yewande Sadiku the Chief Executive Officer (CEO) of the Commission, also said that in the last five years, the NIPC has been more accountable to Nigerians than at any other period as reflected in its publishing of quarterly reports and regular investment announcements.

She disclosed this while featuring on the ‘Arise TV Xchange’ program. According to her the foundation of proactive targeted investment promotion in Nigeria has been laid and it is expected that it will be sustained.

“The actual IGR realized within the period 2016 to H1 2021 was a total of N11.9 billion, while N5.8 billion (49 per cent of the total IGR) has been paid by the NIPC to the consolidated revenue fund of the federation,” she said.

Yewande stressed that the NIPC under her watch entrenched transparency in the pioneer status incentive process for the country. The Outgoing CEO of NIPC said the MDA ensured public disclosure of financial, legal procurement and operational information.

One of the areas she highlighted as a significant reform in NIPC, was the review of bilateral investment treaties to focus on responsible, inclusive, balanced and sustainable investments.

She also added that the NIPC encouraged proactive sub-national investment promotion across the 36 states of the Federation.

Speaking further she observed that there were significant improvements in the NIPC, in areas such as capacity building for NIPC staff which improved significantly; leveraging technology to improve the accessibility to NIPC and its activities; and engaging quality experts as consultants in achieving key investment deals

The investment banking expert believed the NIPC serves the public good and should not be regarded as a revenue-generating agency.

Meanwhile, Yewande Sadiku will be stepping down as Executive Secretary/CEO of the Nigeria Investment Promotion Commission (NIPC) later this month and will be remembered for her reforms and advocacy for collaboration between MDAs to attract investments in Nigeria.