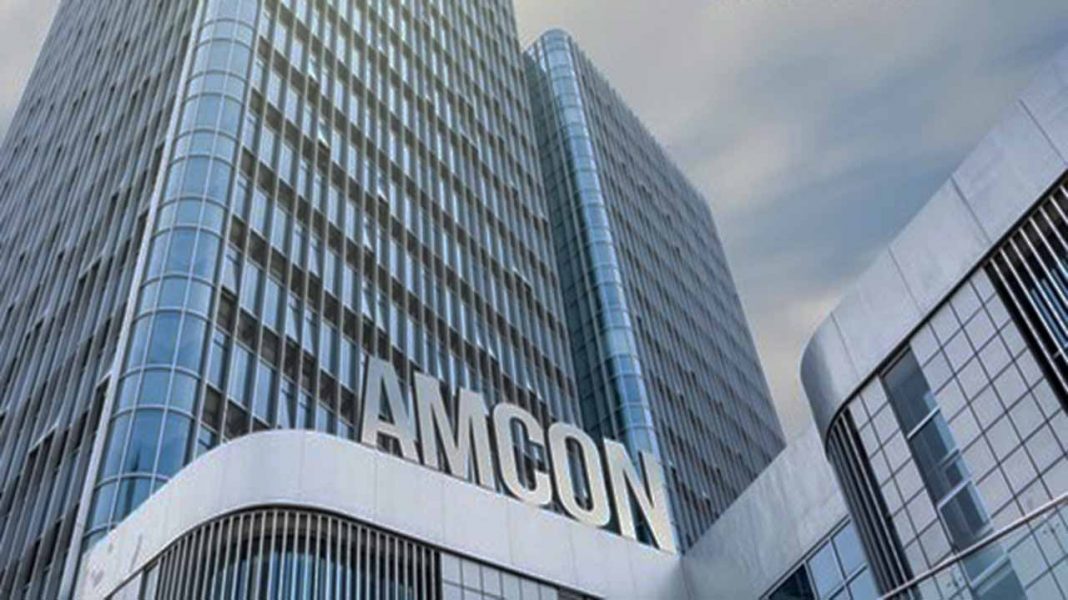 Acting on the rulings of Justice F.O.G. Ogunbanjo of the Federal High Court, Abuja, the Asset Management Corporation of Nigeria (AMCON) has taken over a factory and other assets belonging to Polema Industries Limited and its chief Promoter, Chief Emmanuel Obi, over an indebtedness of over half a billion naira.

In a statement, the corporation said: “In compliance with the order, AMCON, through Barr. Chike Adaka of Elite Law, the Debt Recovery Agent, who also received protective orders from the court on Wednesday, June 24, 2020, took effective possession of Polema Industries Limited, located at KM 5, Osisioma Industrial Layout, Aba, Abia State; another one at 32/34 Faulks Road also in Aba as well as 31, Okigwe Road in the same city.”

AMCON said it took the action after it realised that peaceful negotiations with the obligor, which has been ongoing on for a long time had broken down completely.

“The loan in question was purchased from the defunct FinBank (now FCMB) in 2011 during the first phase of Eligible Bank Asset (EBA) purchases.

“Since then, AMCON has continued to engage the obligor and has extended all sorts of soft landing to enable him to repay the debt as well as continue to run his business all to no avail,” it stated.

Related Topics:AMCONN500mPolema Industries Limited
Up Next