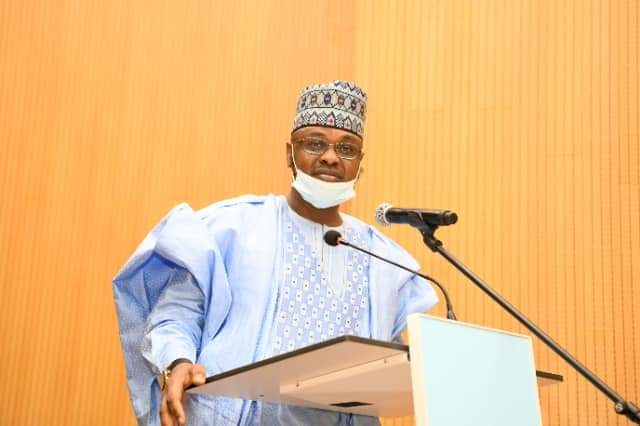 Membership of the committees are drawn from all the five agencies supervised by the Ministry including NCC, NITDA, Galaxy Backbone, NIGCOMSAT and NIPOST

Pantami stated that while the Ministry and the agencies had successfully complemented a number of projects across the geo-political zones in the country which have great benefits to Nigerians, the existence of these projects have not been sufficiently communicated to the public in our local languages.

According to Pantami, “there has not been so much awareness creation on the presence of these projects among Nigerians who are the ultimate beneficiaries.”

In concrete terms, the Minister said the responsibility of the Ministerial Committee on Completed Projects Review and Commissioning is to collate all the laudable  projects and then organise a virtual commissioning in order to bring them to the consciousness of Nigerians. 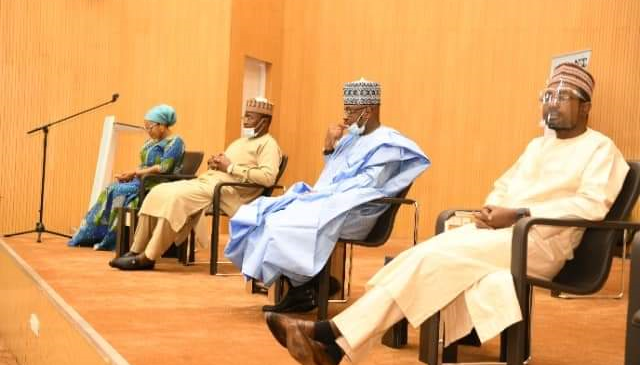 On the responsibility of the Ministerial Committee Media Engagement in Nigerian Languages, Pantami said the committee will work to ensure awareness creation about the projects, their locations and benefits to Nigerians using local languages such as Igbo, Hausa, Yoruba and Fulfude spoken in the zone where the projects are sited.

The Minister further tasked the committee members to work with a sense of synergy and purpose towards delivering the national assignments within the timelines set, adding that he and the heads of agency would provide necessary interventions and supports to the committees towards delivering on their terms of reference whenever needed. 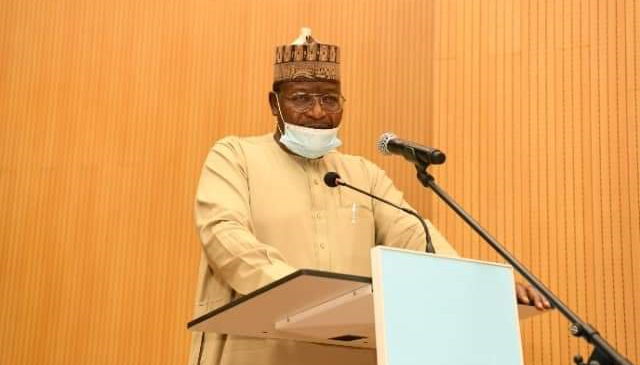