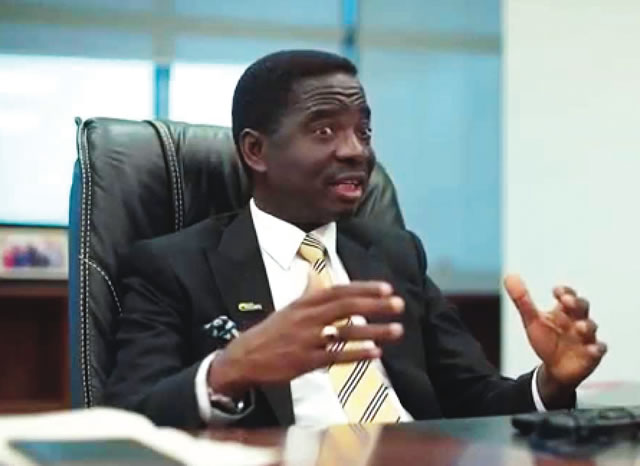 Paul Miyonmide Gbedebo, the Group Managing Director of Flour Mills Nigeria Plc (FMN) has staked the sum of N91.67 million on the shares of the company in one week.

The deal took place in two transactions on the November and 17th and 19th, according to separate fillings signed by the Group’s Secretary, Mr. Joseph Umolu at the Nigerian Stock Exchange to inform the bourse and investors of the development.

As such, the average fortune staked on the shares of the company by its Group Managing Director in  just one week stood at N91.67 million (N91.670,269.00) and this further raises his stakes in the company.

Dealings by insiders of listed companies are corporate actions to be disclosed, as required by the Nigerian Stock Exchange to aid transparency.