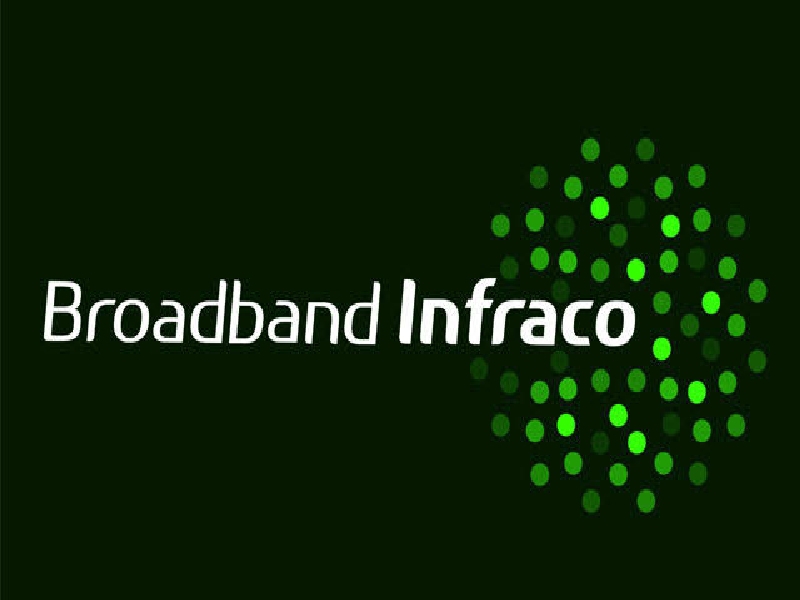 Umar Danbatta, the executive vice chairman and chief executive officer of the Nigerian Communications Commission (NCC) has said the commission is finalising counterpart funding agreement for the six infrastructure companies licensed to roll out telecoms infrastructure in Lagos and the six geopolitical zones of the country.

He made this disclosure in his keynote address at the Nigeria Innovation Summit held virtual in Tuesday, stating that NCC is working on the agreement to galvanise the full rollout of broadband infrastructure on an Open Access Model (OAM) aimed at enhancing digital transformation.

“This will ensure there is Point of Access in each of the 774 local governments in the country,” he said.

As earlier reported by Business Metrics, this translates to 82,653,247 broadband subscriptions in the country as of August, 2020.

“Today, we have six licensed Infracos, one in each geo-political zone of the country, with Lagos State receiving special status because of its commercial centrality to the country. The seventh license for the North-Central region is being processed.

He said the NCC has taken proactive steps in form of partnership with necessary stakeholders across the three tiers of government to collectively address challenges such as vandalism, multiple taxation and regulation, high cost of Right of Way (RoW), among others, which, he said, have been impeding speedy infrastructure deployment across the country.

He said for innovation to thrive as the anchor for accelerating economic growth post COVID-19, a robust broadband infrastructure upon which ICT innovations will ride, is a necessity and an urgent one at that.

He said, “During my first term in office, we placed emphasis on broadband to drive innovasion, and hopes to take broadband penetration to 70 per cent by 2025 in line with the new target in the Nigerian National Broadband Plan (NBBP), 2020-2025.

“Through effective regulatory efforts, the NCC has been able to deepen connectivity in the country.

“Under my stewardship at the commission, we realized that infrastructure gaps existed around the country impairing networks performance, and leading to poor quality of service.

“With the steady increase in telecom subscribers, the commission decided that a robust telecom/ICT infrastructure was needed to meet up with growing demands for improved Quality of Service (QoS).”

The EVC said, it then became imperative for the commission to introduce drastic measures at ensuring Nigerians receive value for money.

Accordingly, Danbatta said the NCC intensified its focus on the established key performance indicators (KPIs) for quality of service by instituting a regime of rigorous and continuous monitoring of the networks to ensure that they operate in tandem with set parameters.

“These measures have been very instrumental to the emergence and survival of small and medium enterprises (SMEs) that have had to ride on the backbone of telecoms infrastructure during this pandemic,” he said.

Why full potential of Nigerian fintech remains untapped, by McKinsey