The Future Of Payments In Africa 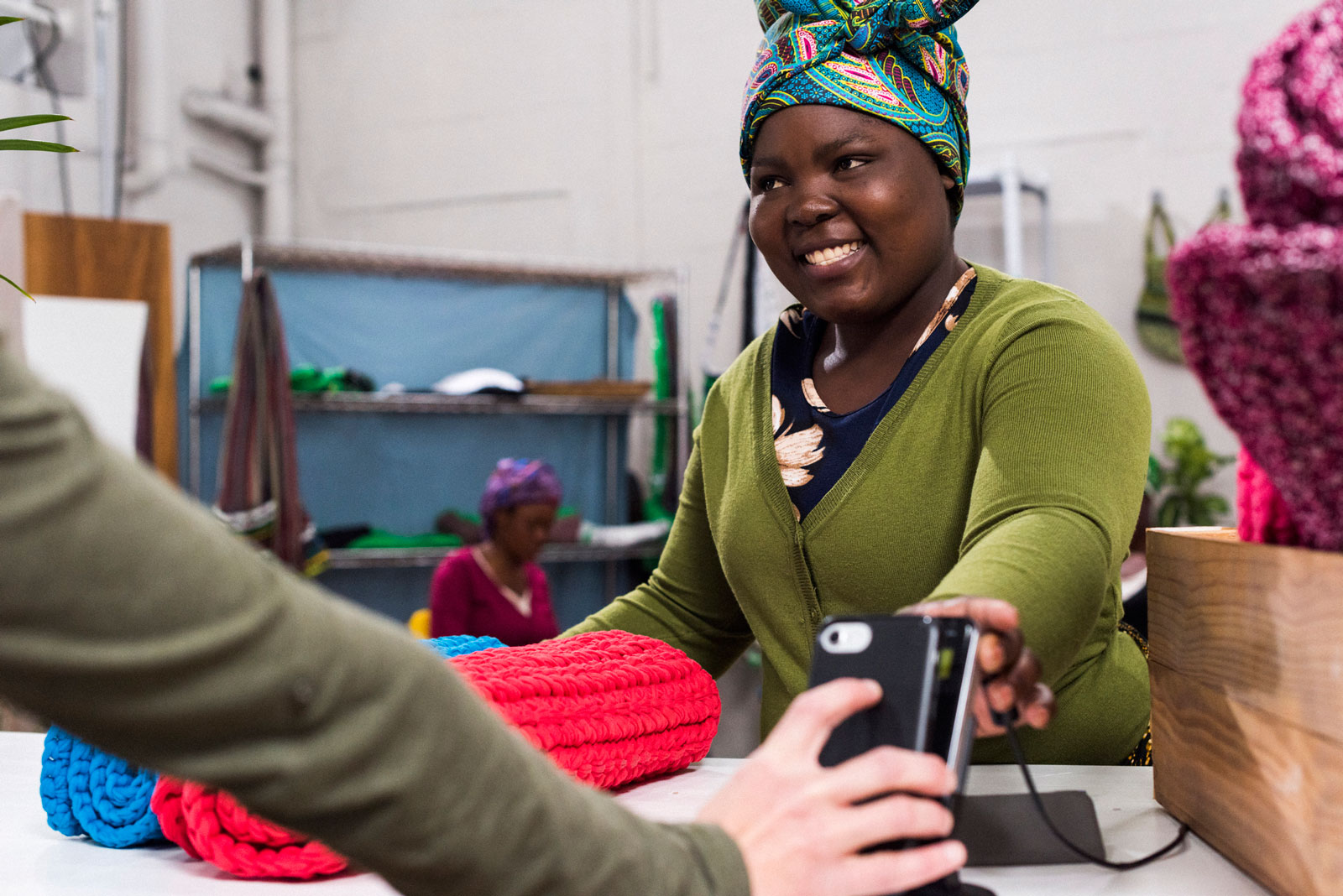 By 2050 the population of Africa is expected to grow to 2 billion, while the rest of the world experiences flat or declining population curves. Globally, about 1.7 billion adults (31% of adults) remain unbanked — without an account at a financial institution or through a mobile money provider. In 2014 that number was 2 billion.

Account ownership is nearly universal in high-income economies – virtually all unbanked adults live in developing economies, according to the Global Findex. Women are also overrepresented among the unbanked in most economies. In Kenya, where only about one-fifth of adults are unbanked, about two-thirds of them are women. Beyond individuals, there are a large number of unbanked small and micro businesses in Africa.

For them, part of the problem is that financial institutions have no insight into their business transactions, which are largely cash-based. Hence, the banks are unable to see the value in their business and are not offering them suitable and affordable products.

As Africa digitises payments and opens its markets, even the informal sector, which the ILO notes provide for 85.5% of employment on the continent, will thrive. Finding ways to include the unbanked and the underbanked in the formal economy, and increasing competition for providing financial services to the majority of people are critical to unlocking the economic growth the continent needs.

Fortunately, some exciting developments are taking place in the digital payments arena, which promises to open up new services to Africa’s SMEs. Ghana has just announced its EMVCo QR Standard for universal QR customer push payments. Every merchant can now be identified and registered with a static QR code, which any consumer can scan and send a message to their bank to pay the merchant directly.

Although banks in other African nations already offer QR code payments, Ghana is the first to offer a countrywide standard, which simplifies things tremendously. Expect many other nations to follow this example.

The system depends on all banks in Ghana being connected to an Instant EFT switch that has a clearing agreement with the national payment gateway. This is part of a general trend to reduce friction for digital payments and afford merchants the opportunity to accept payment alternatives, connected directly to the bank account or any other consumer funding source, avoiding cards and the costly infrastructure associated with card payments.

The typical economically active African adult makes 1,500 payments per year, almost all of which are small cash payments for transportation, food, and the necessities of everyday life. At the same time, the World Bank reports that about 15% of adults in developing economies have received payments into an account for the sale of agricultural products in the past 12 months.

Mobile remains a leading payment technology in many African countries, often without the benefit of a card. For instance, says the World Bank, in Kenya less than half of account owners have a debit card, and among those who do, only about one-third used it to make a direct purchase. In developing economies 19% of adults (30% of account owners) made at least one financial transaction in the past year using a mobile money account, a mobile phone, or the internet.

In its Global Findex Report, the World Bank states that shifting payments from cash into accounts can have benefits beyond expanding account ownership and increasing account use. “Research suggests that digitizing payments can improve their efficiency by increasing the speed of payments and reducing the cost of disbursing and receiving them. It can also enhance the security of payments and thus lower the incidence of associated crime. And disbursing payments through digital channels rather than cash has been shown to increase transparency and reduce corruption. Moreover, by providing an important first entry point into the formal financial system, shifting to digital payments can lead to substantial increases in saving as well as the substitution of formal for informal saving,” the report says.

For businesses and governments alike, however, the challenge is to ensure that digital payments are indeed better than the cash-based alternatives — safer, more affordable, and more transparent.

For now, cash is the barrier to digital transformation in Africa. Empowering local payments with feature-rich interactions, valuable merchant support and financial services is the key to success.

An interoperable universal payment platform will enable the digital future of Africa.