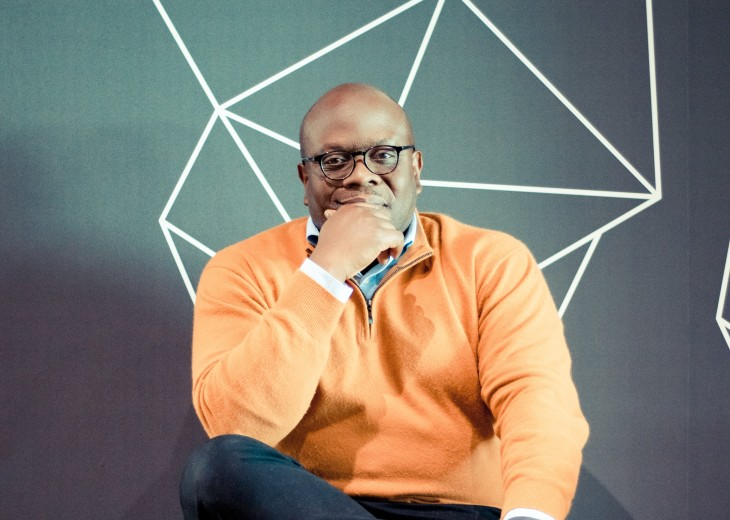 MFS Africa, the largest digital payments network in Africa, has raised an additional $100 million in debt and equity for its Series C, just six months after its initial close.

As for the debt financing, it was supplied by Stanbic IBTC Bank and Symbiotic, among others.

With the round close, MFS Africa plans to expand across Africa, its integration into the global digital payment ecosystem and grow BAXI Network, one of its recent acquisitions.

The FinTech company is also looking to expand into Asia through a joint venture with LUN Partners.

MFS Africa previously raised $100 million for its Series C in November 2021. The round was co-led by AfricInvest FIVE, Goodwell Investments and LUN Partners Group.

Since the first close of the round, MFS Africa has acquired BAXI, a Nigeria-based digital payments platform that supports mobile, in-store, online and other transaction channels. BAXI has since received additional licenses from the Central Bank of Nigeria, including PSSP and PTSP licenses.

MFS Africa founder and CEO Dare Okoudjou said, “The strength of our business model is grounded on building a lasting digital infrastructure that unleashes and simplifies economic activities across the continent through any-to-any interoperability.

“Our multiple initiatives and solutions are providing access to Africans, at home and in the diaspora. We are building MFS Africa into a safe, sound, scalable and high impact pan-African payment infrastructure that will facilitate Africa’s rapidly growing commerce, both now and in the future.”

FT Partners served as the exclusive financial and strategic advisor to MFS Africa.

Acquisitions are hot on the mind for MFS Africa. It recently acquired prepaid card firm Global Technology Partners, which is based in Oklahoma. MFS Africa hopes the acquisition will strengthen its offering to the African gig economy, the business travel market and millions of people looking to capitalise on global e-commerce.

Related Topics:FeaturedMFS Africa
Up Next