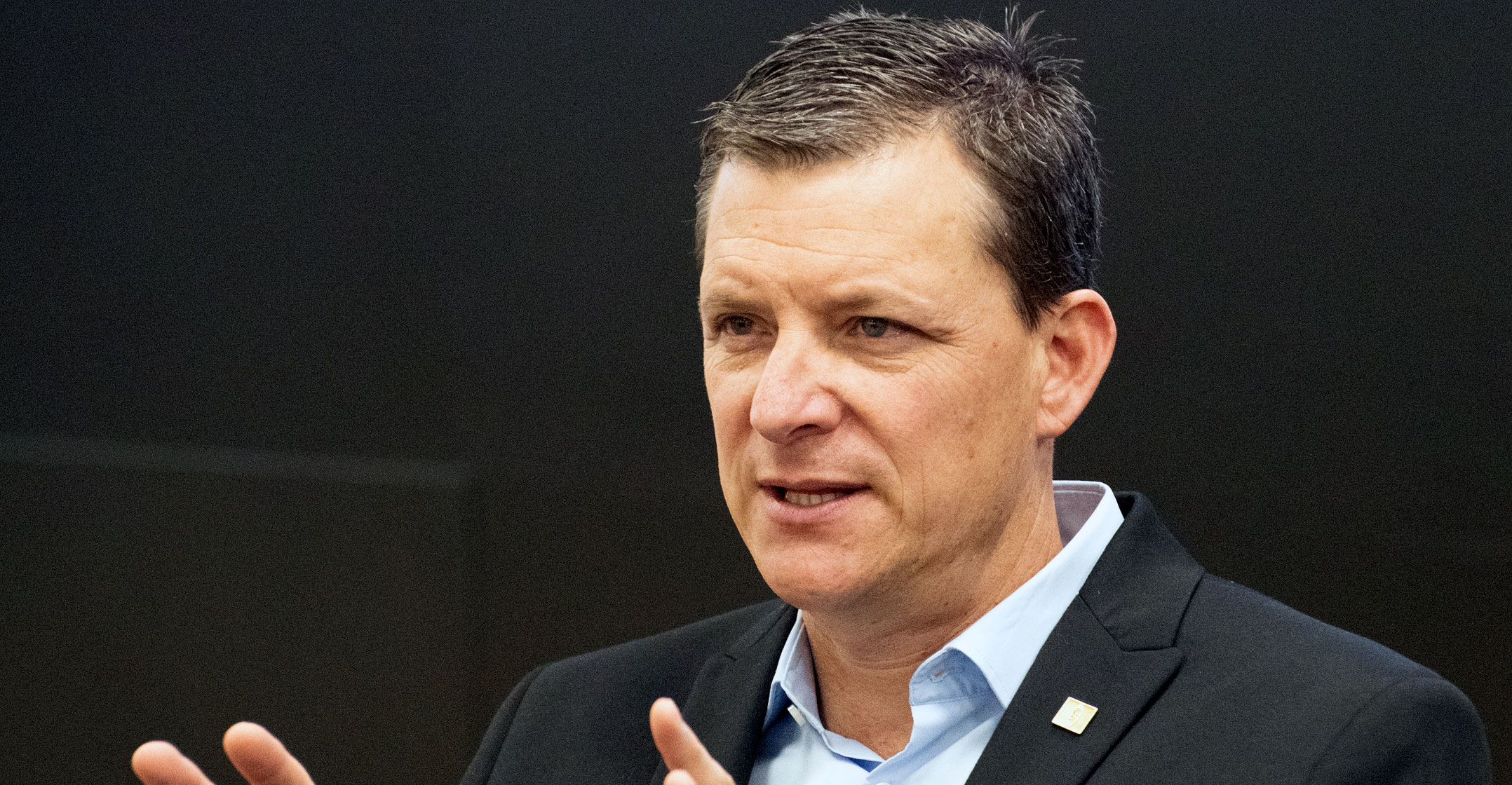 The announcement signed Tuesday by Uto Ukpanah, company secretary for MTN Nigeria, was filed at the Nigerian Stock Exchange to intimate shareholders, the exchange and the investing public with the development.

The statement read, “This is to inform The Nigerian Stock Exchange (NSE), the investing public bans other stakeholders of the resignation of Mr Rob Shuter from the Board of MTN Nigeria with effect from September 1, 2020.”

Mr. Shuter, who until his resignation, served served as President and Chief Executive Officer of MTN Group Limited, was appointed to the board of MTN Nigeria on April 13, 2017.

“The board of MTN Nigeria would like to express its appreciation to Mr Shuter for his exemplary leadership, focus and commitment to the success of the company. The board wishes him the best in his future endeavour,” the statement read.

Recall that earlier, the MTN Group Limited had announced appointment of Ralph Mupita as Chief Executive Officer, to pilot the company’s operations in Africa.

This is in line with the company’s policy of appointing internal candidates.

According to a statement by the company, Mupita will take over from Rob Shuter on September 1, 2020.

Speaking on the appointment, MTN Group chairman Mcebisi Jonas said the choice of Mupita had come after a rigorous and extensive search process.