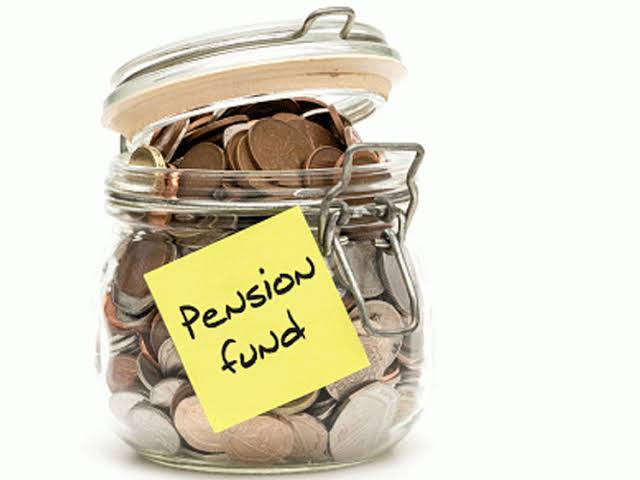 Pension Fund Administrators (PFAs) in Nigeria paid N67.42 billion retirement benefits to pensioners under the Contributory Pension Scheme (CPS) in the first quarter of 2021, according to data obtained from the National Pension Commission. 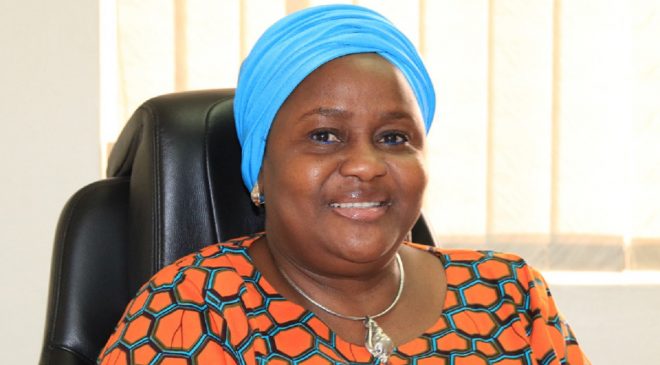