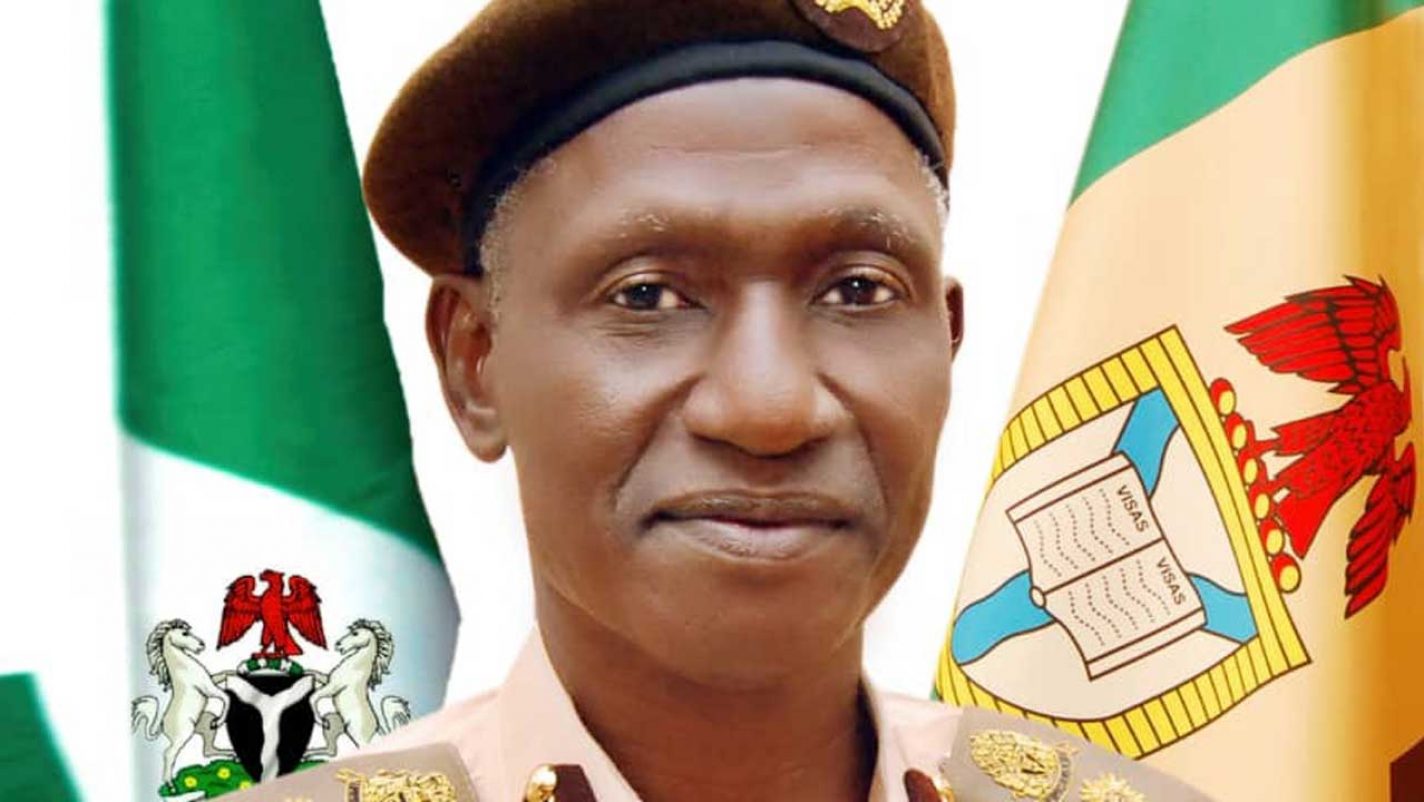 The Acting Comptroller General of Immigration, Mr Isa Jere Idris, has disclosed that the Nigeria Immigration Services (NIS) has supplied a total of 478,650 booklets for processing of Nigerian passports within the country and in diaspora.

Mr Idris, in a message to journalists at the weekend, highlighted positive development recorded by the service in recent months, courtesy of its efforts to sanitise the system and improve service delivery, especially in the area of passport administration and issuance.

He noted that between January and April 2022, a total of 478,650 booklets have been distributed across the globe, adding that more than 10,000 Nigerians have benefited from the initiative which is still ongoing.

He stressed that “the Immigration attaches have also been mandated to undertake similar interventions within their areas of coverage with countries like Canada, Italy, Spain, Israel keying into this initiative.

“Hungary and Romania participated credibly during the migration crises resulting from the ongoing Russia and Ukraine war. So we are making progress.”

Meanwhile, Mr Idris also explained that since September 2021 when he resumed as acting Comptroller General, his team has worked tirelessly to clear the backlogs of passports applications, saying the backlogs were as a result of the coronavirus pandemic, which he noted halted movements globally.

The immigration boss gave the statistics of the backlogs of passports he inherited, while he said the backlogs have reduced by 58% in less than eight months of his administration.

According to him, as of September, 2021, there were 85,163 passport applications that were yet to be processed locally while the figure stood at 18,746 in the diaspora, thus totaling 103,909 deficits.

He said as a result of the backlog, overcrowding and rowdiness were observed across the various offices of the organisation, and the need for urgent implementation of the enhanced e-passport as initiated by his predecessor.

However, he noted that as at April this year, the aggregate backlogs have been reduced to 43,286 with 33,625 in Nigeria, and foreign backlogs now standing at 9,661.

The Acting Comptroller General appealed to Nigerians to cooperate with the organization, saying that apart from reducing incidences of corruption, the introduction of the appointment system has helped to improve productivity, reduce rowdiness and curtail excesses of touts and some personnel of the Service.

He further enjoined Passport applicants to plan their travels to avoid what he described as the fire brigade approach by many Nigerians. “It has become the habit of many Nigerians to wait until the time they need passports before applying,” he said.

The acting CGIS maintained that the launch of the enhanced electronic passports in some parts of the country and the United Kingdom have helped in no small measure to ease the tension created by the backlogs.

According to him, in Southwest and part of the North-central areas of the country, a total of 40,000 passports have been produced and that there is no backlog of passport applications from previous years at the Centres.

“The backlog situation at the other centres within Nigeria has also improved with the supply of booklets. As a result of the improvement, we have made the issue of clearance of backlogs a top priority by ensuring the supply of a large quantity of booklets as well as closely supervising the allocation of these booklets to the passport offices.”

He noted that a number of task force teams were set up and sent to various passport issuing offices with the mandate to ensure strict utilisation and speedy clearance of backlogs.

He further noted that apart from the South-east, South-west and part of the North-central where the enhanced e-passport has been launched, the next phase will be launched in the other parts of North-central, North West and South South, before moving to the North-eastern region.

In addition, “we are also making arrangements for the launch of the next phase of the enhanced e-passport overseas in places such as USA, Canada and Europe,” he said.

“There are instances where some applicants approach our platform with some conflicting data from their original records in our system and of course such cases are often difficult to resolve quickly,” he said.

The Ag. CGIS has been making frantic efforts by collaborating with the Management of NIMC to resolve these issues.

“However, we must acknowledge that the challenge of verifying NIN before the issuance of Passport plays a major role in our passport production line and more often than not accounts for the delays,” he said.

The acting Comptroller General appeals to the Passport applicants to ensure proper documentation and also endeavour to plan their travels ahead of time to allow for easy processes. He reiterates the Service’s strong commitment to consequence management Mechanism and assures that any personnel found to be undermining the reform efforts will not go unpunished.