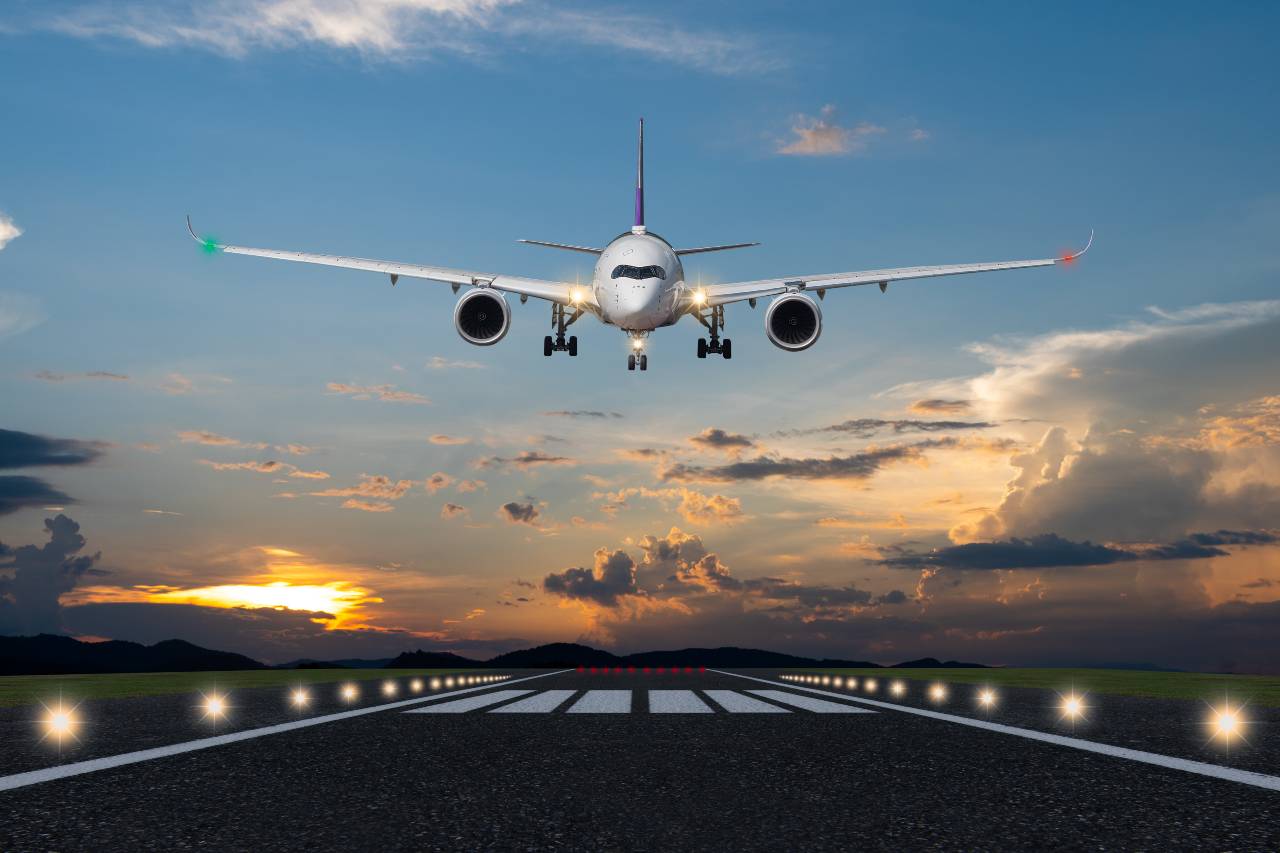 Domestic flight operators under the aegis of the Airline Operators of Nigeria (AON) have given reason for aborting their strike initially planned to commence on Monday as a result of sharp rise in aviation fuel.

The AON explained that following the news of the planned shutdown of local flights, top people in government have reached out with a promise of quick intervention to resolve the issue of JetA1 high cost.

According to a statement available to Business Metrics, the association said it was bombarded with numerous calls from the highest echelons in government.

It further stated that the ‘so called highest echelons in government’ also promised to urgently intervene in the crises being faced by airlines due to the astronomic and continuously rising cost of JetA1.

It is on this basis “that the AON has acceded to requests to withdraw the action for the time being while we allow for a fresh round of dialogue with government in the hope of reaching an amicable solution.

“We have also reached this decision with the highest consideration for our esteemed customers who have been faced with uncertainty over the last few days and to enable them to have access to travel to their various destinations for the time being during the period of discussions with relevant authorities.

“In view of the above and in the interest of national economy and security considerations, AON hereby wishes to notify the general public that the earlier announced shutdown of operations on May 9, 2022 is hereby suspended in good fate pending the outcome of hopefully fruitful engagement with government,” the statement read.